The USA presently has the most number of positive coronavirus cases in the world, forcing lakhs of people to self-isolate under stay-at-home orders. Around the world, similar orders have directly impacted international air travel but within the U.S., thousands of domestic passenger flights are still taking off each day.

Americans urged to stay at home and practice social distancing

Two weeks ago President Trump made an official announcement, urging American citizens to stay at home, practice social distancing and not congregate in groups. These orders have been extended to April. However, the nation’s aviation system is under no such restrictions. Despite customers’ falling demand and airlines canceling thousands of flights, aviation-tracking websites show the U.S. is still covered with thousands of airplane-shaped icons, according to NPR. 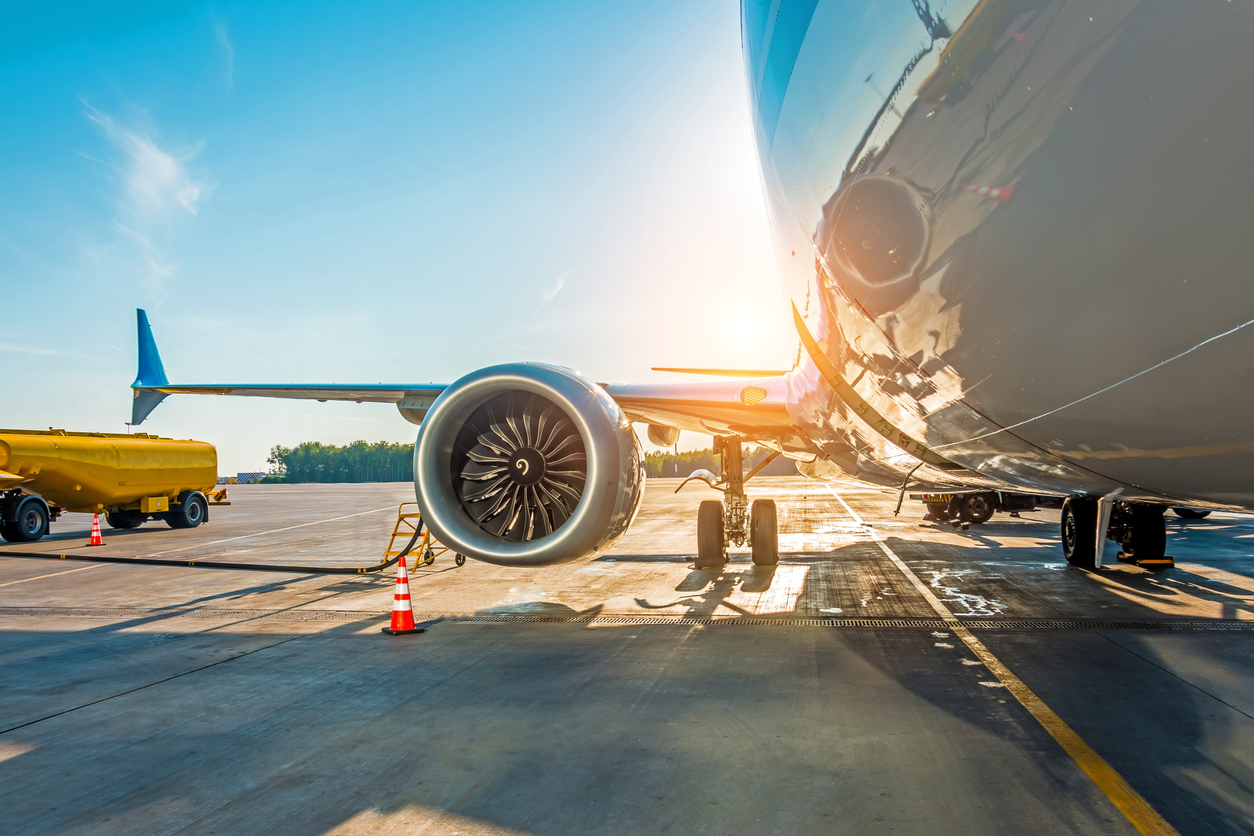 Ian Petchenik, of the tracking site Flightradar24.com, said: “The U.S. domestic market is so large that even a substantial decrease leaves a lot of traffic in the sky. For instance, at 10 a.m. ET, we’re tracking 2,800 flights over the U.S. as compared to 7,800 at the beginning of March.”

U.S flights are fairly common even though the Federal Aviation Administration made a move to waive “slot use” requirements that might have forced airlines to fly some routes for the sole purpose of meeting minimum-use rules at some of the nation’s most congested airports. No U.S states have issued orders that explicitly forbid air travel.