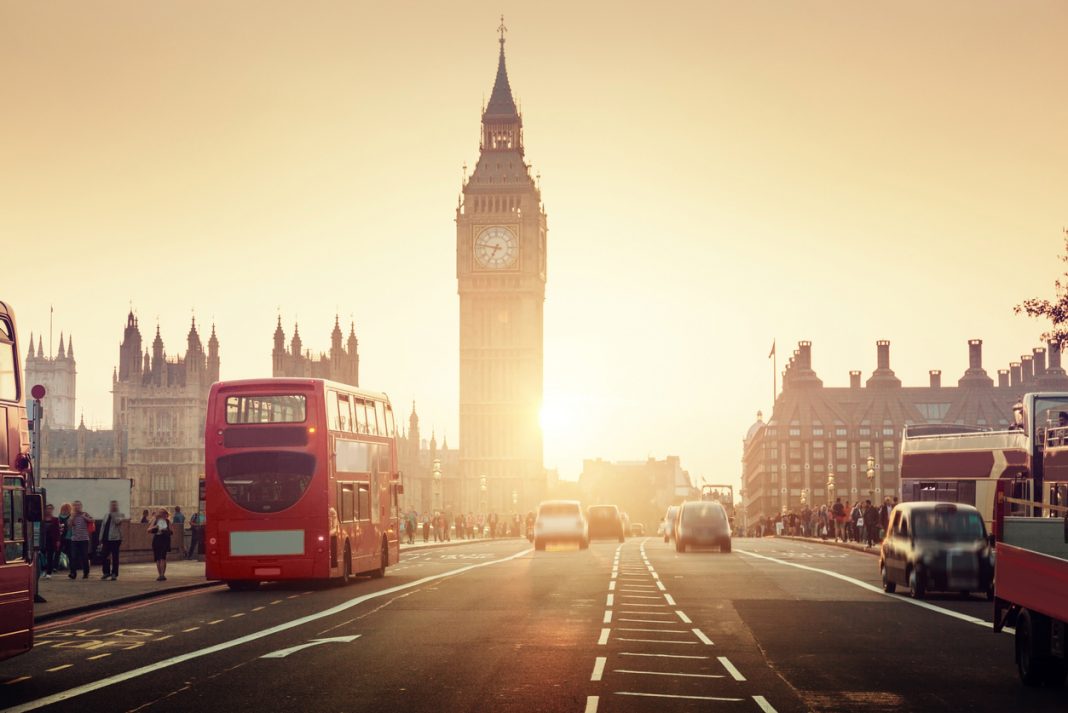 In a boon to the tourism industry, Britain eased requirements for foreign travel to England on Friday, including eliminating the requirement for fully vaccinated travellers to undergo costly COVID-19 testing upon arrival from low-risk nations.

Instead of red, amber, and green, the new proposals will simply evaluate destinations as low or high risk. From next Wednesday, eight countries, including Turkey, Pakistan, and the Maldives, will be removed from the high-risk red band, which requires passengers to stay in a hotel for quarantine.

Passengers travelling from low-risk countries will be able to take a cheaper lateral flow test instead of the privately administered PCR lab tests that are currently required effective Oct. 4. Currently a family’s PCR testing can cost hundreds of pounds.

Grant Shapps, the Secretary of Transport, said in a statement: “Today’s changes mean a simpler, more straightforward system. One with less testing and lower costs, allowing more people to travel, see loved ones or conduct business around the world while providing a boost for the travel industry.”

England’s policy is defined by the British government, but Scotland, Wales, and Northern Ireland have their own set of guidelines.

For months, airlines and travel companies have maintained that systemic improvements are required or additional job losses will follow the 100,000 already lost. They blamed testing and complex regulation for the slow recovery in air travel throughout the summer.

The industry, which has already been crippled by 18 months of restrictions, is on the verge of collapsing as a government furlough programme comes to an end later this month, just as winter approaches, when fewer people fly and businesses tend to lose money.

The UK’s travel recovery is lagging, according to data. As per Eurocontrol, UK flights were down 39% compared to pre-pandemic levels in the two weeks leading up to early September 6, while France, Spain, and Italy were down between 24-28 percent.

Quarantine hotels, where travellers spend 11 nights in a designated facility at a cost of almost 2,000 pounds, are expected to remain in place for arrivals from high-risk countries.

According to the British Airline Pilots Association, the government’s actions are beneficial to the sector. The end of the government’s furlough programme, which has paid salaries to staff sent home during the pandemic and expires at the end of this month, would hit workers in the sector the hardest.

Martin Chalk, BALPA’s Acting General Secretary, stated, “But there is still a way to go before UK aviation can truly take-off again and the industry remains precariously placed after a dire summer season. With furlough ending it is going to be hard for cash strapped airlines to get back up and running as demand returns.”