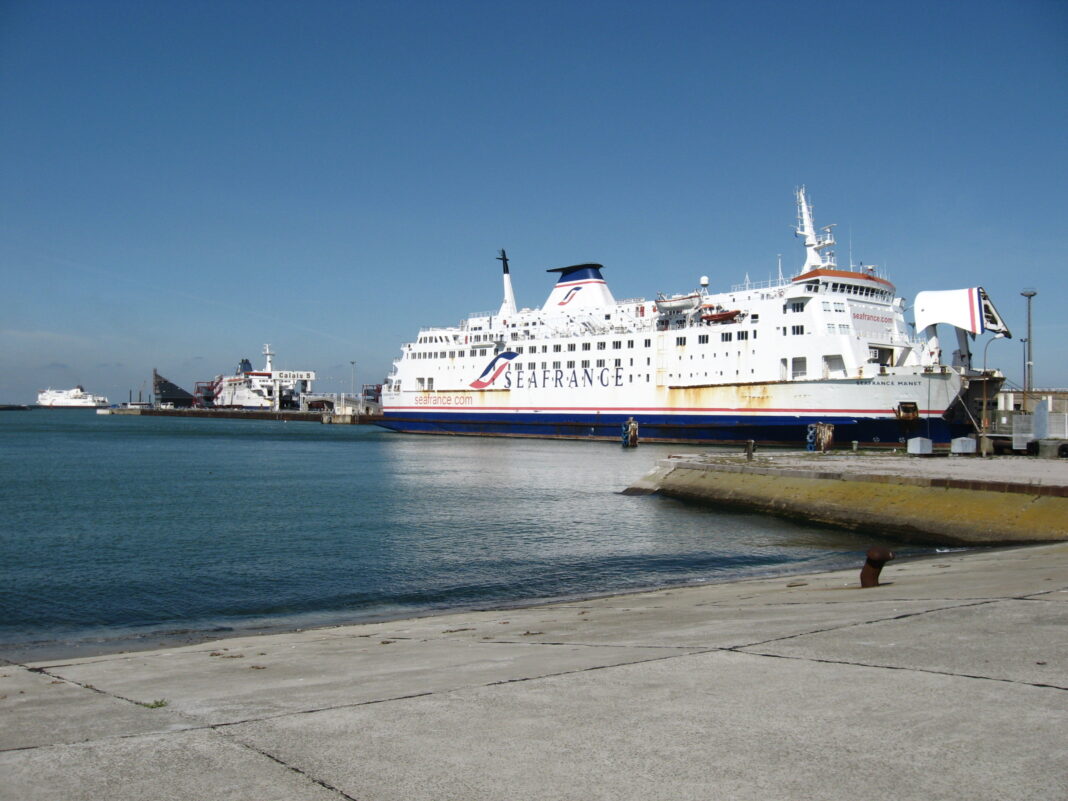 The new Port of Calais, dubbed the largest European port infrastructure project of the decade, has opened for business.

A total of €863 million was invested in the port’s expansion and modernization.

The new Port of Calais was designed in 2002 and is located in the heart of one of the world’s busiest and most active maritime straits in terms of passenger and goods trade.

This port expansion and modernization project was designed to anticipate and adapt to future cross-Channel traffic, new-generation ships, and logistics and industrial needs.

With heavy goods traffic nearly doubling and cross-Channel freight nearly tripling in the last 20 years, the Port of Calais’ infrastructure could no longer provide an ideal level of service.

It looked that extending the capacity limit was necessary once it had been achieved.

Beyond boosting terminal capacity, the difficulty was to accommodate future generations of ferries over 220 metres in length, which require longer docking quays and larger basins for manoeuvring.

The Port of Calais enlargement includes a three-kilometer-long seawall, a 170-hectare basin (of which 90 hectares are navigable in the first phase), 65 hectares of platforms and roads, three new ferry berths, and 39 structures required for the operation and secure reception of port customers.

Calais, with 8.5 million passengers yearly (2019 figures), is the biggest French passenger port, with 100 ship movements every day and shortly a departure every 36 minutes.

Duty-free is making a strong comeback on the cross-Channel route after disappearing in July 1999.

The duty-free shop will occupy 1,000 square metres on the ground level of the Le Calais building’s customs section, which will be readily accessible from the boarding areas.

Calais and the Hauts-de-France region now have an excellent facility that is firmly focused on the future.