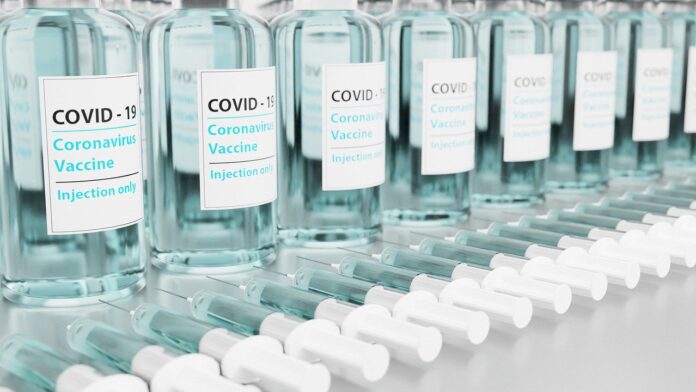 Statistics available suggest that one out of every 3 Indians that have died due to the pandemic have died in the last 3 weeks. The second wave of the Coronavirus has proved to be deadlier than the first wave. The question is that are vaccine tours going to help people get their doses?

Empirical evidences suggest and experts believe that there is no one admitted to the ICU who has gotten vaccinated. Where most of the world is grappling with getting vaccination for themselves and their loved ones, the shortage in the availability of vaccination and the government’s inability to build capacity since the beginning of the pandemic is coming into picture.

This shortage is making people look for other options to get themselves vaccinated including going to other towns/cities and even across national boundaries. The government of Thailand like many other countries has been sluggish in the vaccine roll-out attracting criticism from its citizens. Instead of waiting, some wealthier citizens are going the distance to get the inoculation.

There are newly opened vaccination centers in Bangkok where medical personnel, frontline workers and others who are at risk are getting inoculated, but the maximum capacity is 2000 doses a day.

Thailand was praised for containing the pandemic more or less in the last year, but now a more virulent wave has hit the country leaving authorities to urgently vaccinate as many as they can. The government has promised that more doses would be coming in the next few months and the goal is to inoculate at least 70% of the population by the end of the year.  But for some Thais that is not coming fast enough and so they have decided to take matters into their own hands and are seeking a shot elsewhere.

Many of the Thai citizens who have flown to US to get their jab say that they trust the Pfizer vaccine more as compared to the brands Sinovac and Astra Zeneca which are currently available in Thailand. They also say that from what they have read, they do not feel confident in the quality and efficacy of those vaccines being offered to them in Thailand.

Some states in the US allow non-residents to get vaccinated against the virus, along with some states like New York City advertising for tourists to come for a holiday and get the jab.

A few travel agencies and companies are now offering vaccine tours to the US, starting at about $2000 for a 10 day trip to Los Angeles, San Francisco, Las Vegas. Going up to $8,000 for an entire month along with the hotel stay, sightseeing tours and transportation. By organizing these tours it has also helped those travel agencies who have run out of business to get some business. Although these tours have drawn in a lot of interest, travel agencies are well aware that the high costs and requirements including a valid US Visa makes these tours accessible to only a rather affluent group of would-be travelers, and is an option that not all Thai citizens can afford.