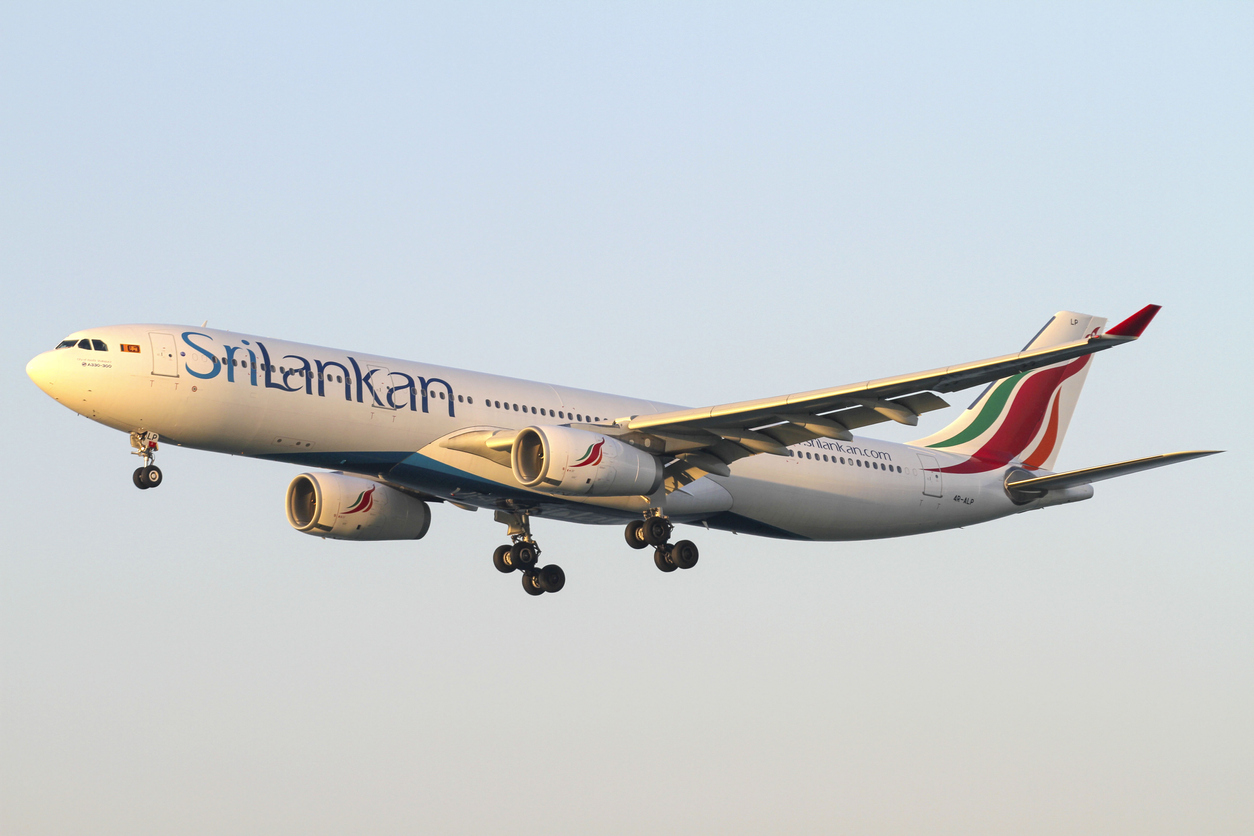 Sri Lankan Airlines has inked its codeshare agreement with Air India. The carrier now connects Toronto with Delhi via Colombo. The nonstop flight from Toronto’s Lester B. Pearson International Airport to New Delhi’s Indira Gandhi International Airport is supported by rapid connectivity to Colombo. The service that commenced on the 7th of November 2019 is intended to facilitate travel for visitors to Sri Lanka.

Vipula Gunatilleka, Chief Executive Officer of Sri Lankan Airlines said in a statement “Air India is a valued longtime partner and we are pleased to be teaming up with them to provide this service. Sri Lankan has been expanding our network through a combination of increasing our own destinations and frequencies; and expanding into new markets through codeshares with partner airlines”.

A seamless connection between Canada and Sri Lanks through Delhi.

Sri Lankan and Air India currently codeshare on each other’s flights to a large number of destinations in South Asia, the Far East and the Indian Ocean region. With almost a route network of 130 cities in 58 countries, including codeshare operations in partnership with the world’s finest airlines, Sri Lankan airlines also connect travellers to over 1000 cities in 160 countries through its partner airlines.

Air India will be flying non-stop to Toronto’s Lester B. Pearson International Airport from New Delhi’s Indira Gandhi International Airport with a four-hour layover for the Colombo-Delhi-Toronto run. The flights will operate on Wednesdays, Fridays and Sundays both to and from Toronto. The Delhi-Toronto flight AI187 will have the UL code 3640; while the Toronto-Delhi flight AI188 will have the code UL3641. 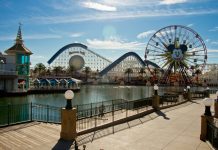 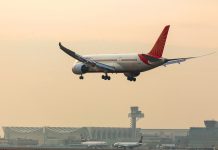