Spain has been removed from the travel corridors list. Travelers arriving from Spain into all parts of the UK will now need to self-isolate for two weeks. This was because of the “significant change” in confirmed cases in Spain, as described by the UK government. Travelers in Spain should follow the local rules, return home as normal and check the Foreign & Commonwealth Office’s advice pages.

This does not cover the Canary Islands or the Balearic Islands. Authorities claim that Covid-19 infection rates are lower there than mainland Spain, making travel safer. People should still self-quarantine after returning from Spain and the Canary and Balearic Islands.

A government official said: “The Joint Biosecurity Centre together with Public Health England have updated their coronavirus assessments of Spain based on the latest data. As a result, Spain has been removed from the lists of countries from which passengers arriving in England, Scotland, Wales, and Northern Ireland are exempt from the need to self-isolate.” 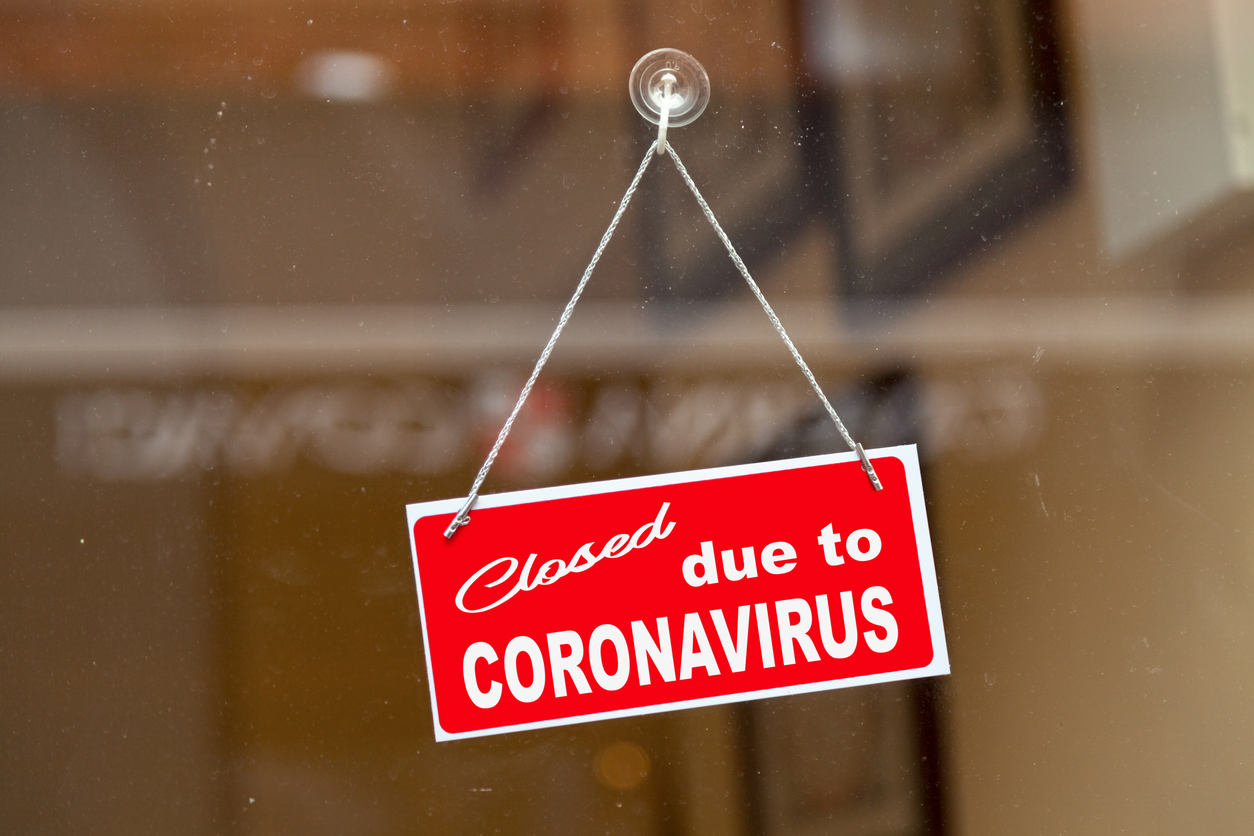 The spokesperson added: “The government has made consistently clear it will take decisive action if necessary, to contain the virus, including if the public health risk of people returning from a particular country and not self-isolating becomes too high.”

Charlie Cornish, group chief executive of MAG (which owns and operates Manchester, London Stansted, and East Midlands Airports), said: “The government is right to respond when infection rates spike in particular regions, as they are in Catalonia. But applying these changes to the whole of Spain is unnecessary and will cause huge disruption for passengers.”

“The government must work quickly to develop a system that is properly risk-based which enables people to continue enjoying holidays in regions with low infection rates, while retaining the flexibility to temporarily restrict travel to areas with rising rates, regardless of the country they are in.

Also Read: Barbados Welcomes Guests To Stay There For A Year With New Visa