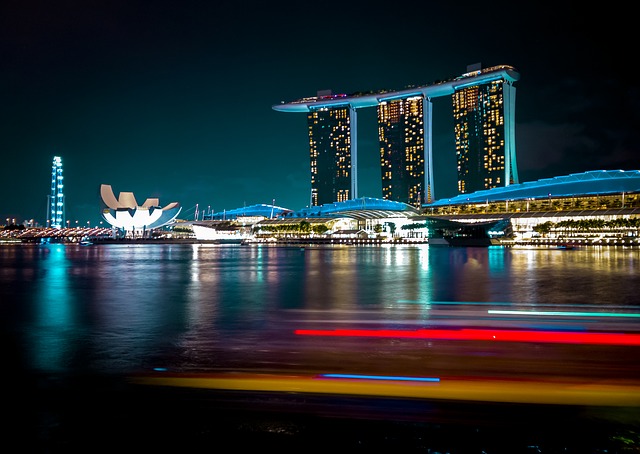 As the Asian country looks beyond the mounting number of coronavirus cases, Transport Minister S. Iswaran said in Parliament on Monday that Singapore is dedicated to gradually reopening its borders and seeks to establish more quarantine-free travel arrangements.

Passenger traffic at Singapore’s Changi Airport will rise this year after reaching roughly 15% of pre-pandemic levels by the end of 2021, up from 3% a year ago, though a full recovery will take “several years,” according to Iswaran.

“Our goal is to restore quarantine-free travel with more countries and regions as allowed for by the public health assessment,” he said. “We remain confident of the long-term potential of air travel and are resolutely committed to working with Changi Airport Group and airline partners to rebuild and reclaim Singapore’s status as an international air hub.”

Changi Airport, which had been named the world’s best airport for the previous eight years until 2020, saw an increase in traffic in the second half of 2021 as Singapore established so-called vaccinated travel lanes with roughly two dozen nations. They let travellers who have been fully vaccinated to enter the city-state without having to go through quarantine.

Ticket sales for the lanes have been suspended since December 23 as Singapore attempts to contain the spread of the highly contagious omicron coronavirus strain in the country. Authorities have set more stringent testing requirements, and sales are expected to resume later this month. Airport personnel and Singapore Airlines Ltd. crew arriving from affected locations would be subjected to further testing, according to Iswaran. Changi has also updated its ventilation system by adding extra HEPA purifiers.

According to Iswaran, Singapore has had roughly 2,600 imported cases of omicron, with 32 percent coming from the United States and the United Kingdom alone, and another 10% from India.

Health Minister Ong Ye Kung, speaking in Parliament earlier, stated that closing the borders would “cause tremendous suffering.” He also urged individuals to get vaccinated.

In Singapore, 91 percent of the eligible population has been fully vaccinated. In total, Singapore has reported over 285,000 Covid-19 cases, with 838 deaths.