Oyo will focus mainly on Europe, Southeast Asia, and Indian markets for new bookings, as domestic air travel and hotels reopen, Livemint reported. Its focus markets in the coming months will also depend primarily on parameters like country-level occupancy rates and the extent of COVID-19 spread in each geography, said Rohit Kapoor, chief executive India, and South Asia at Oyo.

Oyo has suffered great losses due to the pandemic

The losses resulted in budget cuts and job cuts of thousands of employees across markets, including Japan, China, and its home base in India as well. The hospitality start-up began opting out from Japan as new COVID-19 cases raised in the country when Japan didn’t undergo a nationwide lockdown. This forced Japan to place stricter travel restrictions. Oyo permanently shut its offices in several Japanese provinces, including Sapporo, Sendai, Nagano, Hiroshima, and Omiya at the end of June, Bloomberg said. Oyo’s chief operating officer Abhinav Sinha said the startup will be laying off the majority of the furloughed staff in the US, as seen from an email to employees. He also mentioned that the US market’s revenue remains 25% below since January, creating a setback for the company in high-growth geography. 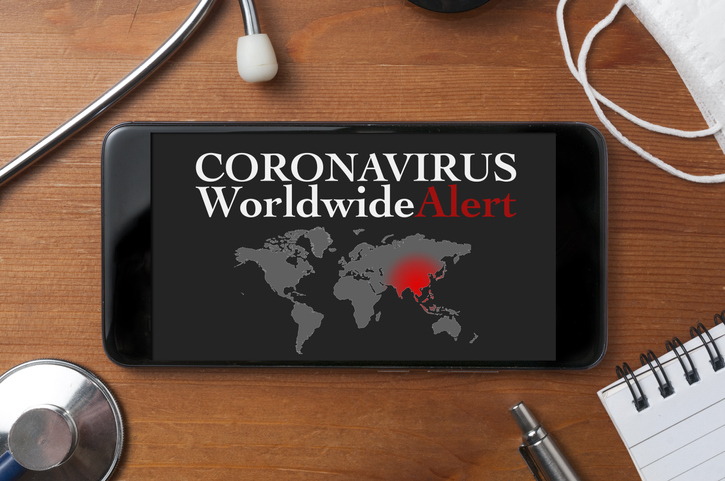 US and Japan layoffs are a part of Oyo’s global downsizing process, as announced in April

Oyo had plans to cut around 5,000 jobs worldwide, reducing the workforce to 25,000. Oyo also ended minimum business guarantee contracts with around 250 hotel owners in India as part of the downsizing operations. However, Oyo observed an increase in hotel bookings in India due to institutional demand for self-quarantine facilities. The online travel segment including hotel and domestic flights has seen some demand emerge, Mint reported.

Kapoor said after the first month of re-opening, Oyo received continuous bookings from across the top 20 cities and its outskirts. This demand is mostly from business travelers, individuals booking homestays, and self-quarantine rooms. “Although the corporate travel segment is slowing, customers who own small and medium businesses are traveling currently because these are businessmen who want to visit their warehouses or vendors. We have been providing our hotels to nurses, doctors, and travelers from the Vande Bharat international flights from abroad for rates starting from ₹1,500 to ₹2,000 a night,” added Kapoor.