A call for ‘climate-just mobility’

These organizations want governments to use the present scenario to embed social and environmental conditions, with enhanced protection for workers and a planned transition towards what the group refers to as ‘climate-just mobility’. 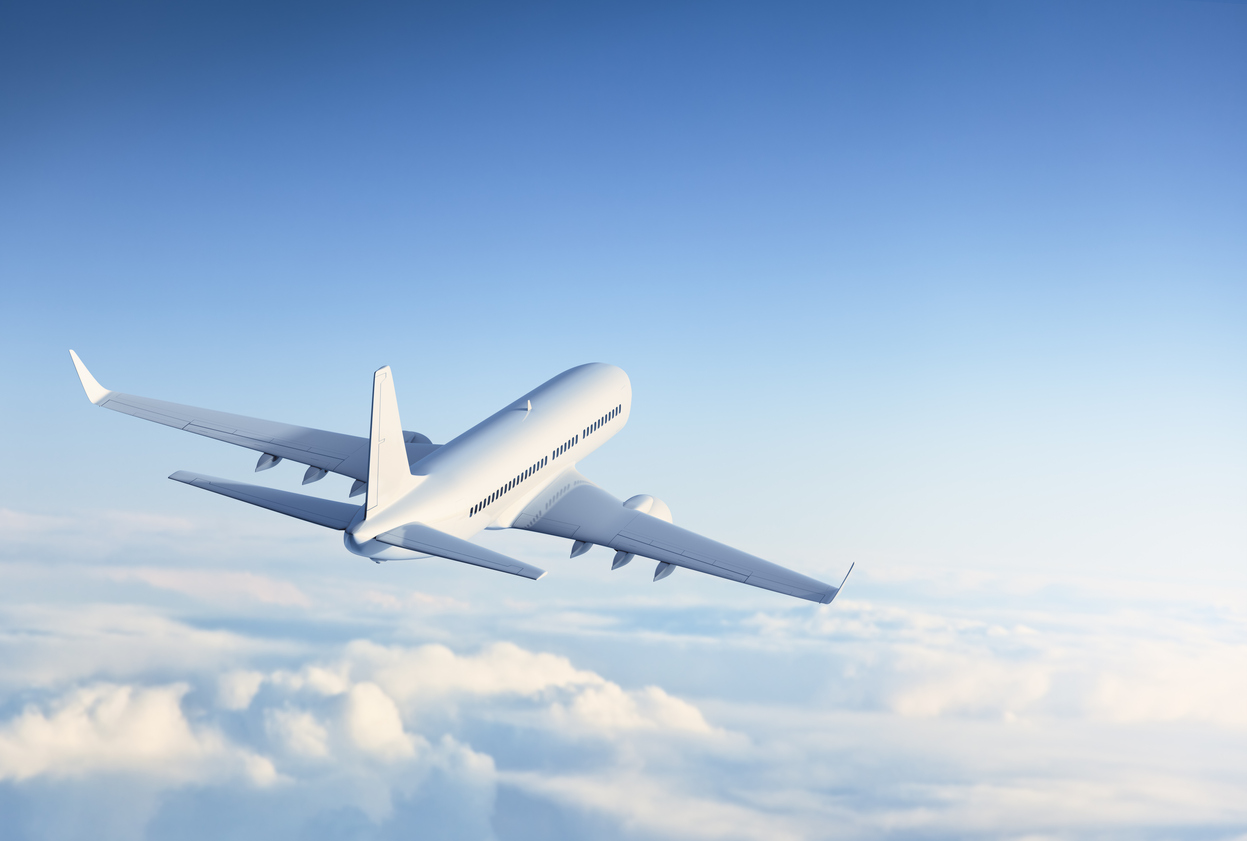 Magdalena Heuwieser from Stay Grounded, a global network of more than 150 organizations said: “For decades, the aviation industry has avoided contributing meaningfully to global climate goals and resisted the merest suggestion of taxes on fuel or tickets. Now, airlines, airports and manufacturers are demanding huge and unconditional taxpayer-backed bailouts. We cannot let the aviation industry get away with privatizing profits in the good times, and expect the public to pay for its losses in the bad times.”

The letter lists out a number of demands for the bailout which include:

Tahir Latif from the UK trade union PCS which also represents workers in the aviation sector added: “The collapse of the aviation industry has left workers feeling vulnerable and insecure about their future. PCS and other trade unions are demanding that financial, labour and health protections are directed to aid workers. A real living basic income to enable workers to see through the crisis has to be prioritised above corporate bailouts.

The letter comes after easyJet received £600 million in government funding from the COVID Corporate Financing Facility.