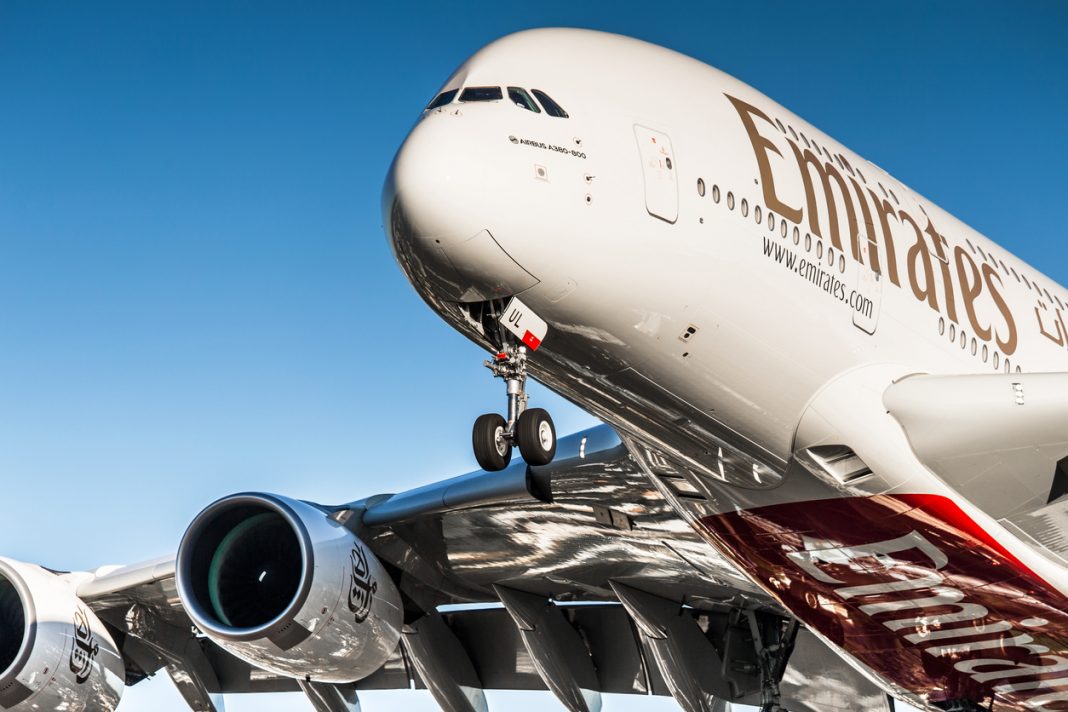 The strategic location of Jamaica, which provides direct connectivity to key gateways, makes the country even more enticing to tourism investors and aviation industry stakeholders.

During his visits to the World Expo 2020 Dubai, Jamaica’s Tourism Minister, Hon Edmund Bartlett, commenced conversations with top representatives of Emirates Airlines, a premium airline from the Middle East region.

The goal of these conversations is to improve regional connectivity by allowing airlift.

Minister Bartlett met with His Highness Sheikh Ahmed Bin Saeed Al Maktoum, Chairman and Chief Executive of the Emirates Group, in a continuous endeavour to improve connectivity efforts between Asia, the Middle East, Africa, and Europe and Jamaica and the rest of the Caribbean and Latin American region.

Senator The Honourable Kamina Johnson Smith, Minister of Foreign Affairs and Foreign Trade, who was leading the delegation to World Expo 2020 Dubai; Ambassador Alison Stone Roofe, Under Secretary for Multilateral Affairs; Donovan White, Jamaica’s Director of Tourism; and Diane Edwards, President of JAMPRO were among the other Jamaican dignitaries present at the meeting.

The importance of Jamaica’s well-developed and world-class infrastructure was highlighted during the discussion, with highways, airports, and sea ports, as well as existing air and maritime connectivity within the area, all being mentioned.

The island’s MICE facilities, which draw tens of thousands of business travellers for conferences, tradeshows, and corporate activities, are significant advantages.

Minister Bartlett also addressed the Emirates group on the Panama Canal development and the advantages that new and innovative business initiatives will bring to Jamaica as it attempts to establish itself as the fourth node in the worldwide logistics chain, joining Rotterdam, Dubai, and Singapore.

Director White provided an update, stating that the Montego Bay Convention Centre is preparing to host the World Free Zone Organization (WFZO) AICE 2022, which is expected to draw 3,500 participants from all over the world, with Asia, Africa, and Europe accounting for more than 70% of the total.

The World Free Zone Organization, which was founded in the United Arab Emirates, will hold its AICE 2022 conference in Jamaica from June 13 to 17.

Given Jamaica’s physical location in the heart of the Americas, the efforts between Emirates Airlines and Jamaica to become partners with the rest of the region are being made at an ideal time.