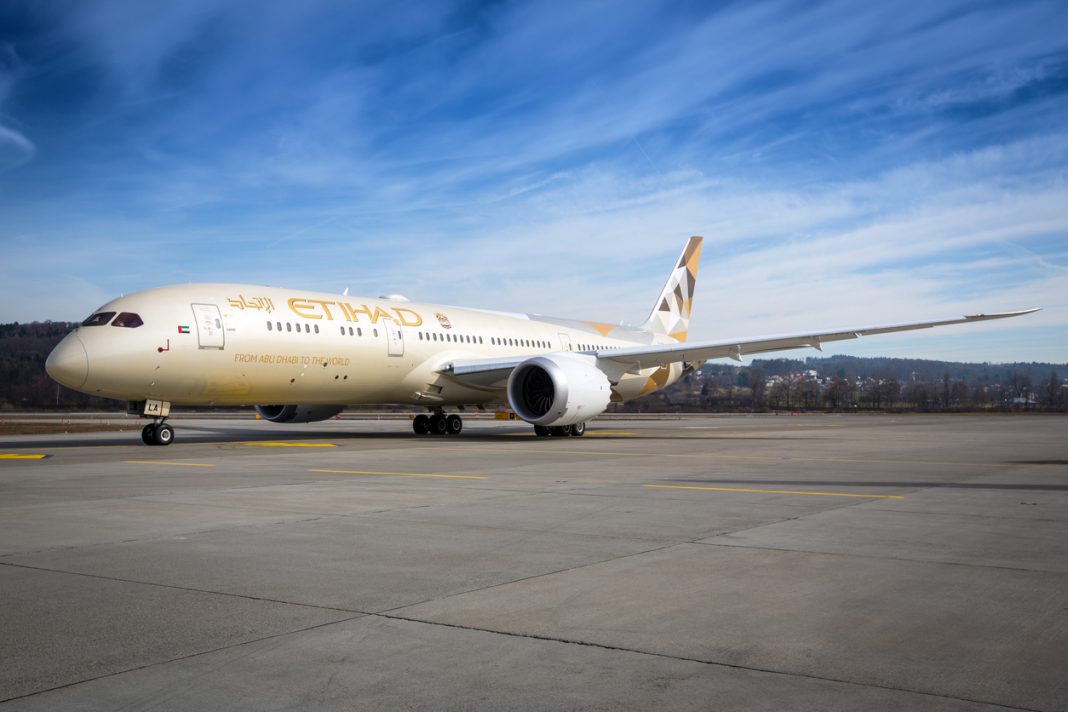 More flight services facilitating travel between India and the United Arab Emirates (UAE) will begin today, which is welcome news for travellers wishing to fly to the UAE from India (August 7). Flights from a number of Indian cities to Abu Dhabi will resume on August 7, according to Etihad Airways, the UAE’s second-largest airline and flag carrier. The airline announced that further such flights will begin on August 10 (Tuesday) from three more cities.

The UAE hasn’t totally abolished the travel ban on India, so not everyone will be able to visit the nation. Travel to the UAE is currently restricted to UAE citizens and transit passengers from India.

In the midst of the continuing Covid-19 pandemic, the UAE has relaxed the transit prohibition for passengers from six countries, including India. Pakistan, Sri Lanka, Nepal, Nigeria, and Uganda have all been exempted from the prohibition.

Etihad Airways will operate India-UAE flights from the international airports of Chennai, Kochi, Bengaluru, Trivandrum, and New Delhi between August 7 (Saturday) and August 9 (Monday). The airline will resume similar flying services from three other locations beginning next Tuesday: Ahmedabad, Hyderabad, and Mumbai.

Flights from India to cities in the United Arab Emirates, such as Sharjah and Dubai, began earlier this week on Thursday (August 5). In the early hours of Thursday, two aircraft operated by the UAE airlines Air Arabia and Emirates (one service each) departed from Kerala’s Cochin International Airport.

According to the UAE’s new travel guidelines, Indians with resident visas who are fully vaccinated in the UAE and have completed 14 days after the second dose will be allowed to enter the country upon registration with either the GDRFA (General Directorate of Residency and Foreigners Affairs) in Dubai or the ICA (Federal Authority of Identity and Citizenship) in Abu Dhabi.

“These categories include those with valid residency permits who have received full vaccination doses in the UAE and 14 days have passed since receiving the second dose and who have vaccination certificates approved by the official authorities in the country,” the UAE’s National Emergency and Crisis Management Authority (NCEMA) said in a tweet.

All visitors to Abu Dhabi will be subjected to a 10-day obligatory quarantine. During the quarantine time, the passengers will also be required to wear a medically authorised tracking wristband given by the airport authorities.