Ministry of Civil Aviation (MoCA) has recently approved 78 new routes under the 4th round of Regional Connectivity Scheme (RCS)- UdeDesh Ka AamNagrik (UDAN). This announcement has come after three successful rounds of bidding.

The new routes will make connectivity easier to regional and remote parts of the country. During the approval process, priority has been given to the northeastern region, islands, and the hilly states.

In the North East, the focus is on routes that connect Guwahati to Tezu, Tezpur, Misa, Rupsi, Passighat, and Shillong. Under the UDAN 4 routes, people will be able to travel from Hissar to Chandigarh, Dharamshala, and Dehradun. Also, routes from Varanasi to Shravasti and Chitakoot have been approved. Kavaratti and Minicoy islands of Lakshadweep are also connected by the new routes. 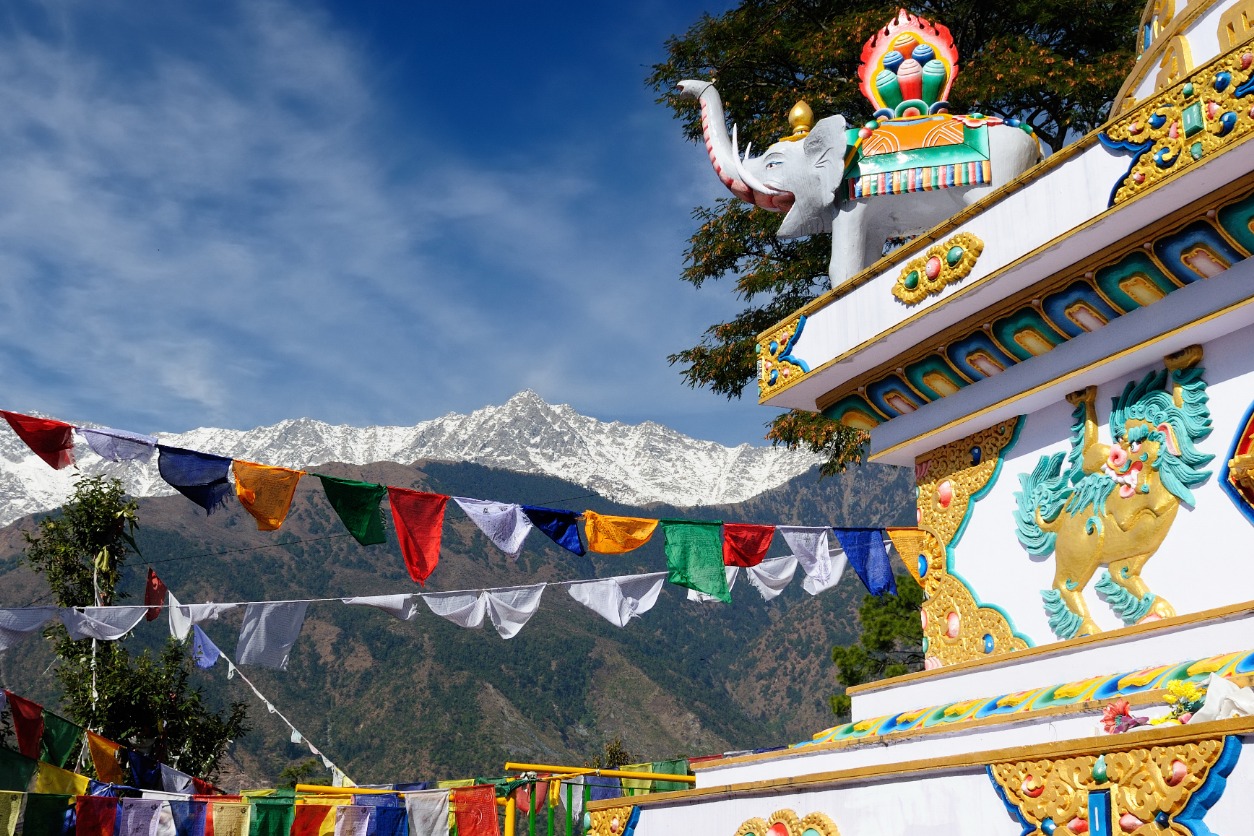 Under the UDAN 4, the operation of seaplanes and helicopters have also been mentioned. Since its beginning, MoCA has initiated 274 UDAN routes that have connected 45 airports and three heliports.