The Mauritius oil spill could permanently damage the environment. Mauritius is home to the world-renowned coral reefs and tourism is an important aspect of its economy. The cause for the oil spill was a cargo ship that sailed off of Mauritius last month. Cracks in the hull of MV Wakashio led to the spill.

The ship was warned and precautionary measures have been taken

The Prime Minister of Mauritius, Pravind Jugnauth, warned the vessel, which is carrying around 4,000 tonnes of fuel oil that it could break into two and cause major ecological damage. On July 25th, this ship sailed aground at Pointe d’Esny which is a famous sanctuary for rare wildlife located in the Indian Ocean. The area contains wetlands designated by the Ramsar convention as a site of international importance.

Pravind Jugnauth said that around 500 liters of oil has been safely pumped off the ship and the work is progressing. The fuel has been transported to shore by helicopter and to a ship owned by a Japanese Firm, Nagashiki Shipping. Also as the weather remains windy and the seas rough, booms have been deployed to limit the movement of the oil slick towards the eastern coast. 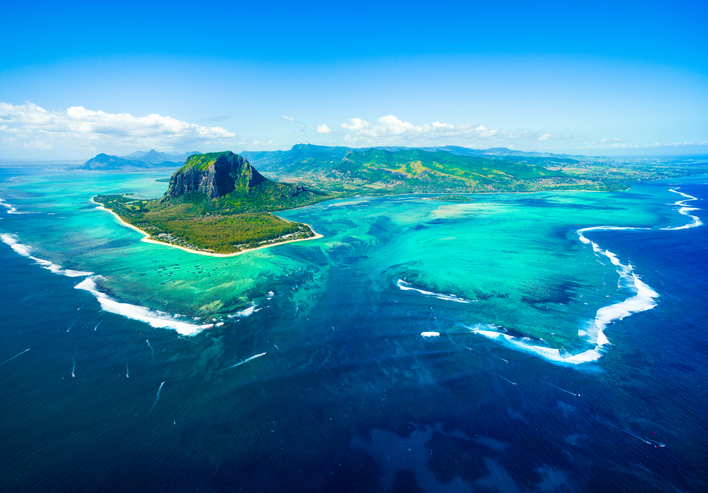 From the Weekend, volunteers have been also collecting straw from fields and filling sacks to make barriers against the oil. Support and protective equipment have been provided for the volunteers by the authorities.

The Operator of the ship, Mitsui OSK Lines, said that it tried to place its containment booms around the vessel but failed due to the rough seas. The Prime Minister added in a public statement, the owners of the bulk carrier Wakashio made apologies to the Mauritius Government and this is noted. However, Jugnauth said the owners remain accountable for this ecological disaster.