Marcus Cotton: Sustainability And Alternative Disinfectants In The Light Of COVID-19

Human impact on the environment was brought home to me many years ago as a child. My mother, in the Second World War, lived outside London in a small Buckinghamshire village. One summer she created an album of pressed wildflowers found in the village. We moved to live some half an hour away in 1964 and in the early 1970s I did a similar exercise on our farm in the Vale of Aylesbury. I could find less than half the species my mother found. Again in the early 1990s I repeated the exercise as a survey and could not find half the species I had found twenty years earlier…habitat destruction, increased chemical fertiliser, herbicide, pesticide inputs all played their part as, of course did policy and agricultural subsidies as European farming became a process of farming for funds, not cropping and animal husbandry.

Fast forward to 2020 and today’s challenging times. I have lived in Nepal for 33 years (a sea change from British agriculture!) and had the immense privilege and joy to work in Chitwan National Park – a Jungle Book experience like no other – and up in Tiger Mountain Pokhara Lodge for the majority of that time. Spells in Ladakh, Manali and Kathmandu interspersed and added insights into my growing experience of managing tourism operations and sustainability under our concept of Responsible Conservation Tourism.

Today we are inundated with news, opinions, and the plethora of social media ‘noise’ over COVID19. Tourism was growing fast, perhaps too fast for sensible management policies and regulation to keep pace and between January and June 2020 crashed to nil and looks like remaining down at these minimal levels for some significant time to come. This is perhaps the only benefit of the virus – forcing time to recalibrate an industry not known for its sensitivity or focus on sustainability; time which, alas, appears to be being squandered. As the increasing panic set in, the rise in guidelines, protocols, opinions, and more social media noise on safety as the key criterion for the revival of tourism rose to braying pitch.

The problem with disinfectants

What struck me was how even organisations within the tourism sphere that promoted, or claimed to practice, sustainability were eagerly touting the joys of sanitising everything and everyone! Sanitising is a nasty word worthy of Kafka or extreme right-wing political organisations…. Delving deeper into these protocols one sees the eager (and unthinking?) adoption of bleaching agents (mainly sodium hypochlorite – chlorine – compounds), QATs (quaternary ammonia compounds) and doubtless others. Even a cursory glance at the literature shows the malign and persistent impact these agents have on the environment. Clearly, there was a need for a better, alternate, and benign approach. We are not told to wash our hands in bleach every few minutes and are assured that soap-and-water kills the virus better than anything. Now, I am not an epidemiologist, micro-biologist or any other -ist for that matter, but I was sure there must be options that would be effective to destroy / inactivate the virus and yet not harm the environment or people using them. Having spent the past nineteen years uttering dire threats and imprecations at any of the Tiger Mountain long-suffering staff to protect the wonderful, diverse and biologically rich habitats in the seven-acre grounds of the lodge, it would have been the height of hypocrisy and a renegade act to adopt the recommendations of respected institutions blindly. I was not about to blast the hilltop with bleach – no way!

The internet is such a diffuse web that it is often not the point of first use as there is just too much ‘out there’ and it is hard to find what you want or what is germane to your needs. However, Tiger Mountain (www.tigermountainpokhara.com) is honoured to be part of two splendid tourism affiliations: Rare India (www.rareindia.com) and Secret Retreats (www.secret-retreats.com) these, between them cover most of Asia in their ambit and are immense supporters and mentors to their members. Setting to work with Paul at Secret Retreats and Shobhana at Rare, we soon found that there are a range of eco-friendly, safe COVID-busters available.

What alternative disinfectants can be used?

Even lemongrass concentrate is meant to be a good alternative disinfectant – but that has no scientific data to back it up and thus had to be left aside. Classic vinegar is a fine anti-bacterial but cannot bust through the fatty ‘shell’ of the coronavirus, dammit! However, alcohol (isopropyl alcohol / methylated spirit/methyl alcohol) works wonders, hence all the hand sanitisers, etc. So here was our first surface wipe disinfectant with minimal impact on the environment, safe on electrical goods – EPOS machines, credit cards, computer keyboards etc. However, the whiff of ‘meths’ in the food might not be to most guests’ liking, so we needed another non-spirit, water-based liquid. One long used in veterinary (and human) wound treatment and infection management was hydrogen peroxide – as used in beauty salons and many other places too. This is the perfect option as it breaks down into water and oxygen, is safe in its use in the low concentrations needed for disinfection, can be mist-sprayed (think luggage and room disinfection) and although it has some risk to aquatic life but that is not a point of concern at Tiger Mountain with no nearby ponds or water-courses.

So thanks to a team effort, a bit of independent-minded thinking, and the support of our friends at Rare and Secret Retreats, we have not only been able to source safe, effective alternatives to the ‘nasty’ disinfectants but have been able to write the benign alternates into Nepal Tourism Board’s Health and Safety Protocols too.

Marcus Cotton is the Managing Director at Tiger Mountain Lodge

Marcus Cotton first visited Nepal in 1983 and then, through family connections with the country, worked for Nepal’s leading conservation and development charity, the King Mahendra Trust for Nature Conservation (now the National Trust) from 1987 to 1990 before joining Tiger Tops at the invitation of owner, Jim Edwards, to oversee the group’s environmental and responsible tourism activities as well as to enhance administrative and financial management. He continued to work for Tiger Tops until 2011 when he retired as CEO of the Tiger Tops / Mountain Travel Group after Jim Edwards’ death in 2009. 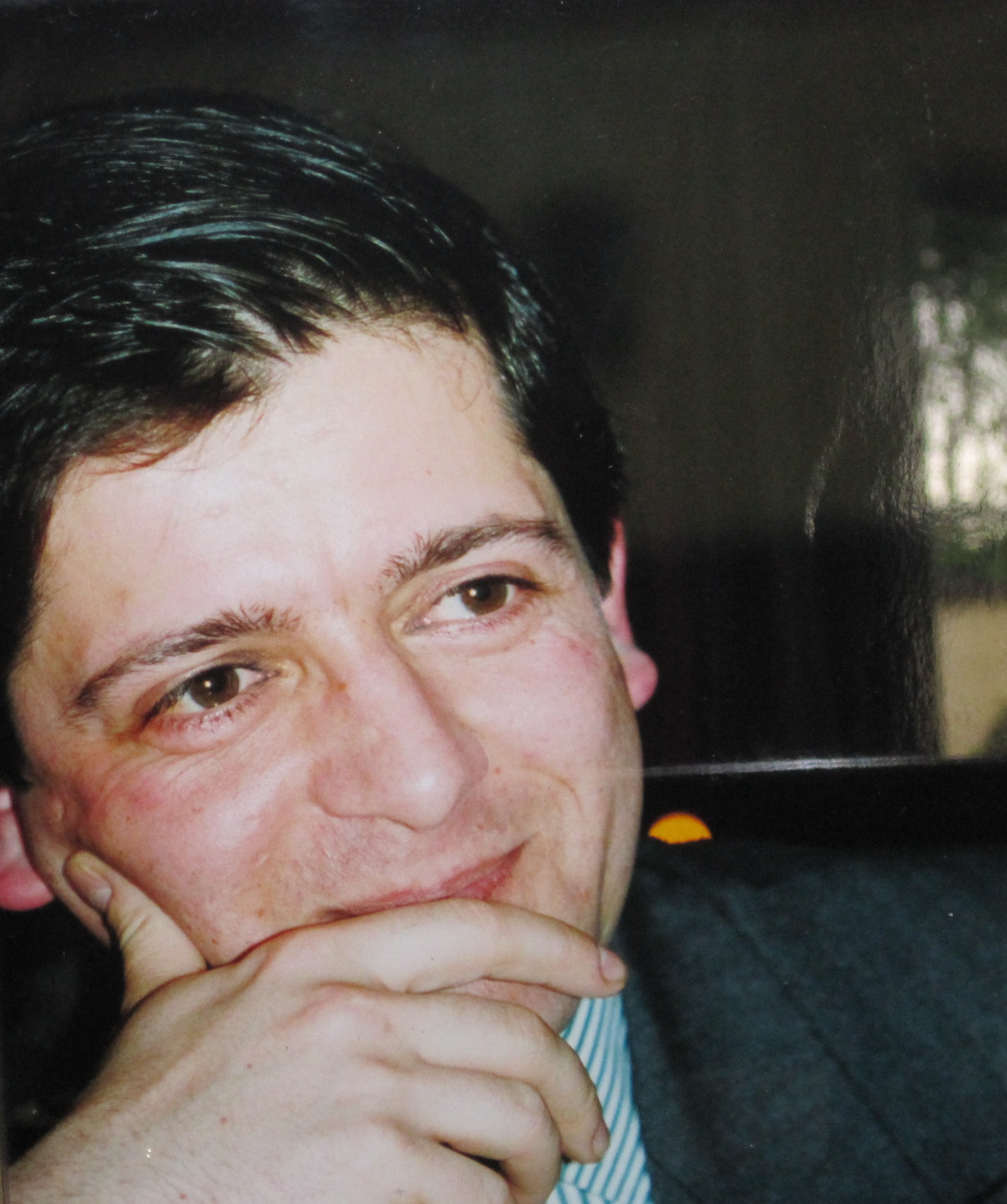 A keen observer of Nepal’s socio-political evolution, his first interest is that tourism be a force for good in Nepal’s economy, especially after the April 2015 Gorkha Earthquake. While responsible tourism is becoming mainstream conceptually, there is still much to be done, on the ground, to increase adoption and verifiable actions by tourism operators.

The ever booming Global tourism has been a major contributor to the proliferation of the Global hospitality industry by leaps and bounds....
Read more

Marcus Cotton: Sustainability And Alternative Disinfectants In The Light Of COVID-19

Human impact on the environment was brought home to me many years ago as a child. My mother, in the Second World War, lived...
Read more