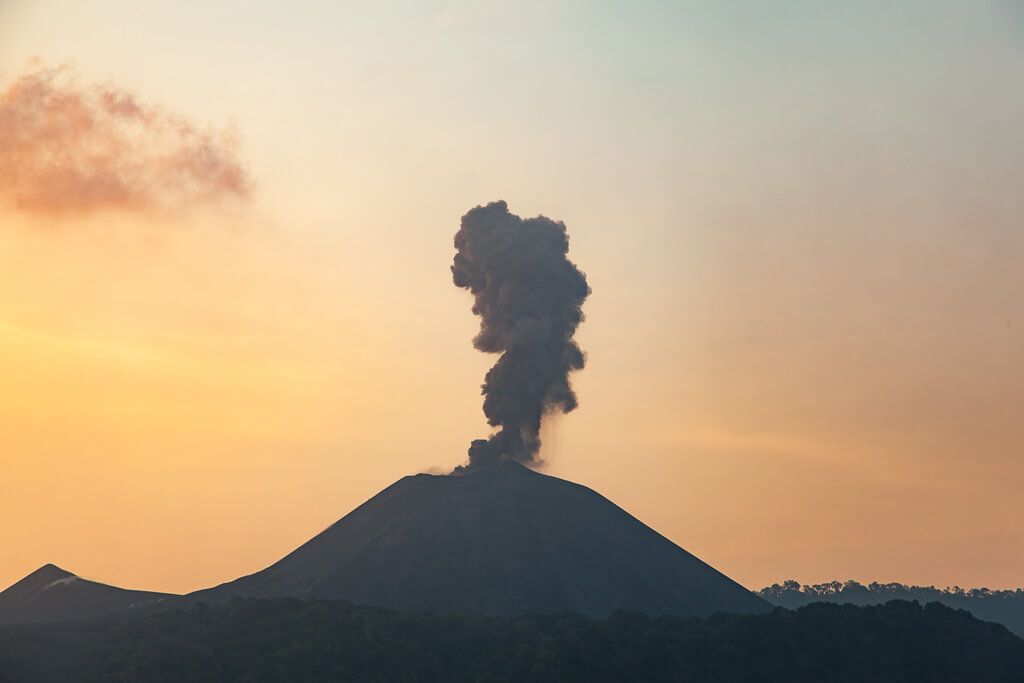 The volcano in the Fagradals Mountain, around 20 miles southwest of Iceland’s capital, Reykjavik, had lain more than 800 years. Swarms of small earthquakes in February 2021 on Iceland’s Reykjanes peninsula had experts warning that magma was moving beneath Geldingadalur valley and could soon erupt.

At about 8:45 p.m. local time Friday, eruptions of fiery lava began oozing out.

The eruption of a volcano in Iceland has attracted quite a large number of curious hikers, who are allowed to experience this natural wonder under strict conditions.

The area was restricted initially but later was opened to the public. Iceland’s Department of Civil Protection and Emergency Management suggested not use the nearest for the general public. People who are explored to hike in challenging conditions were allowed to use the road.

The volcano can be reached via a 90-minute hike from the nearest road.  Those attempting to check out the scene have been advised not to get too close to the lava.  Aside from crowds of onlookers and a possible archaeological site, not much has been threatened by the lava so far. The amount of lava is relatively small, the flow is just over four miles long, and is confined to a particular valley. The eruption isn’t expected to become particularly explosive or generate a sustained ash plume, as was the case in 2010 during the eruption of Eyjafjallajökull, which caused challenges to the airspace around Europe forcing airlines to make changes in flight paths.

The wind is currently blowing the sulfur dioxide emitted away from population centers; however scientists are advising caution to hikers in case a new fissure unexpectedly opens up in the area.

This time around, there is more awe than fear at what nature could do.