London Demand Falls Due To Decline In Flight Bookings

Flight booking data puts London at the bottom of the top ten most booked European cities. Border and quarantine regulations have been blamed for stopping travel, according to joint research from the World Travel & Tourism Council (WTTC) and ForwardKeys.

London was the most heavily booked city in Europe in the first half of June last year, followed by Paris and Rome. Due to travel restrictions and quarantine rules imposed by the UK government, London dropped to the bottom of the top ten. Under the travel sector’s pressure, the UK government will finally announce ‘travel corridors’ to popular European summer hotspots such as France, Germany, Greece, Turkey, and Italy.

Lisbon is at the top of the list of most-booked European cities during the first half of June. Portugal has been one of the first countries to establish enhanced hygiene and safety protocols to welcome tourists and has one of the top testing rates to control. 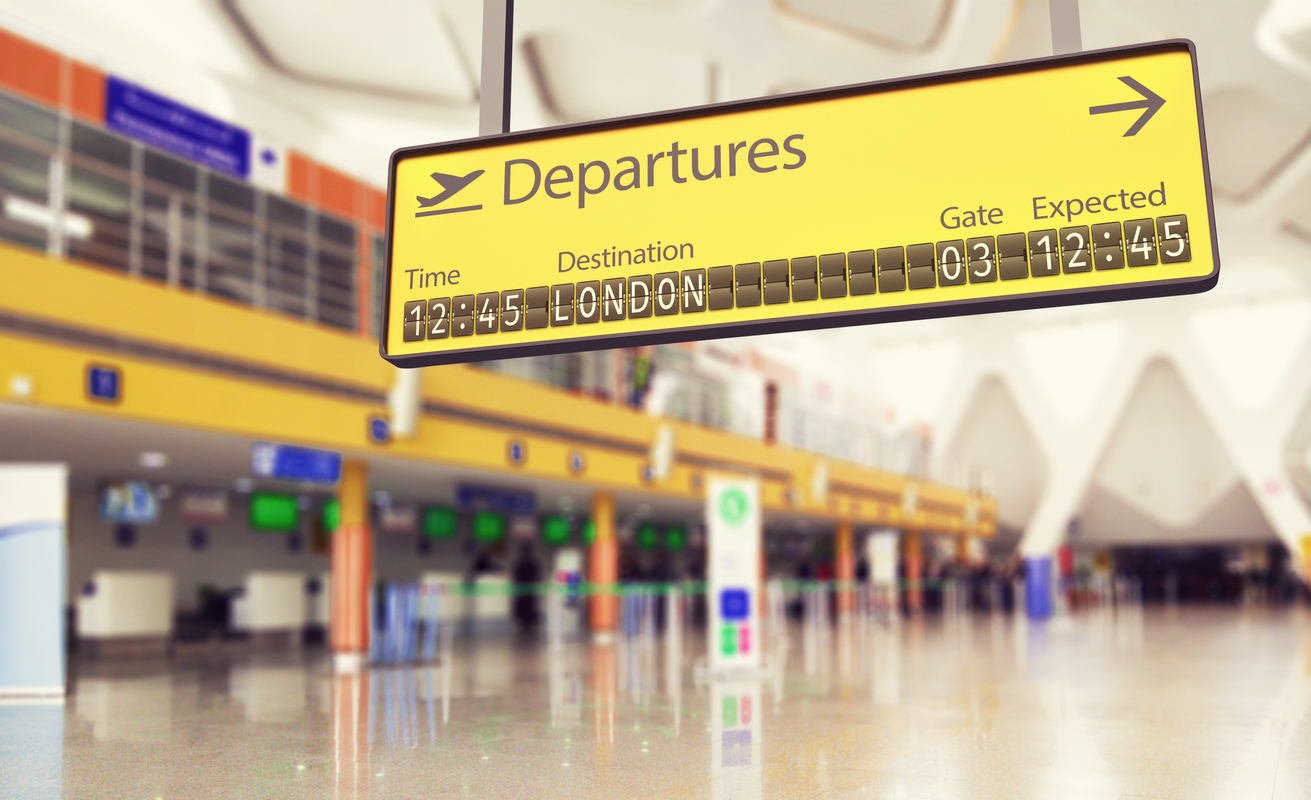 Demand for flights to and from Europe has begun to recover

Gloria Guevara, WTTC chief executive, said: “Travel restrictions and quarantines have continued to quash air travel and strangle demand for travel to and from London, causing it to fall to the bottom of the league for top ten most booked European cities, according to latest flight bookings. However, analysis by ForwardKeys clearly shows demand for flights to and from Europe has begun to recover, thanks in part to a relaxation of travel restrictions which has fuelled the recovery in the tourism sector.”

She added: “We eagerly await the UK government’s announcement it will finally allow travelers to make plans for the summer and visit destinations across the whole of Europe and allow the UK tourism sector to kick-off its much-needed recovery.”