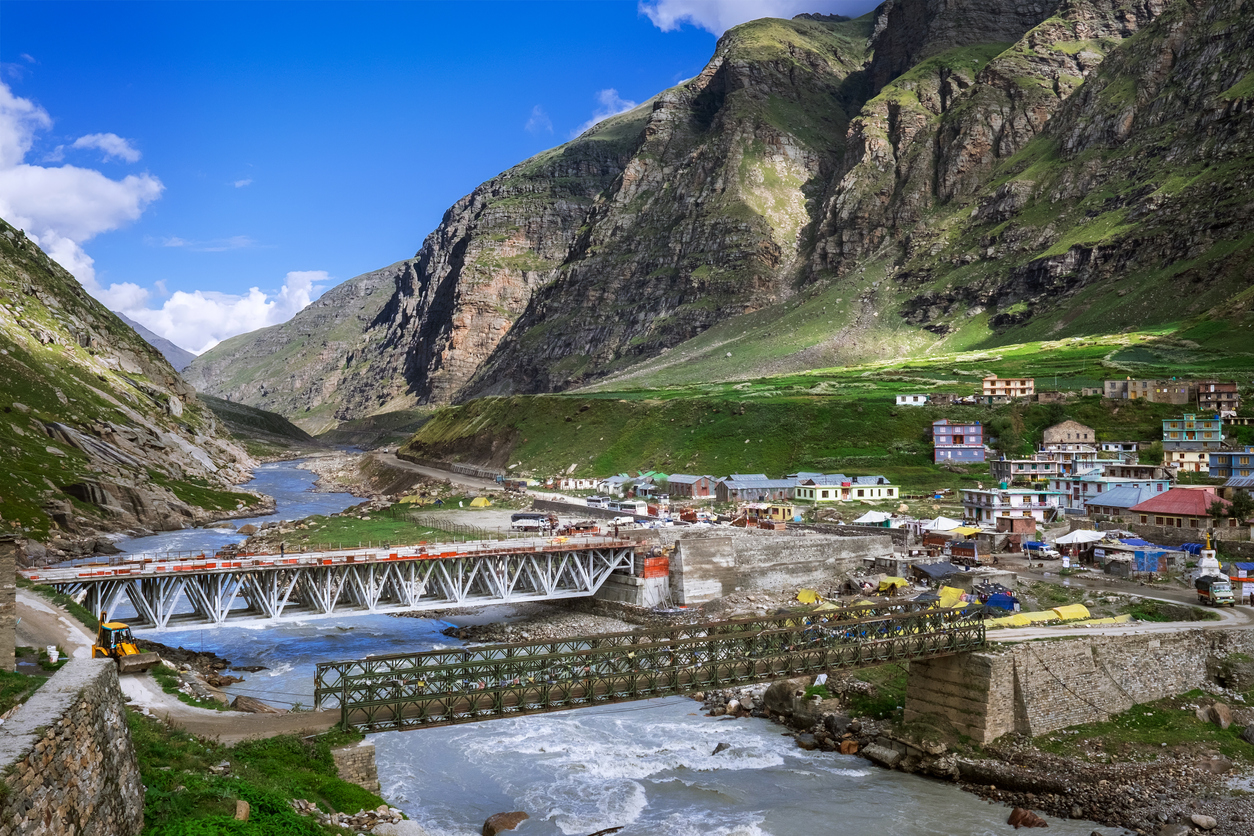 After witnessing low tourist footfall in the year 2018 compared to previous years, the department of tourism along with the trade, travel and tourism bodies are revamping up marketing campaigns within and outside the country to attract visitors back to the Kashmir Valley.

The ‘Back to Valley programme’ is expected to give a major boost to tourism in the Kashmir Valley, along with players such as the Tourism Ministry, the Federation of Indian Tour and Travel Association with a rather aggressive campaign. The state Tourism Department has also chipped in by organising roadshows in state capitals across the country for boosting the footfall to the valleys, which has been seen a sharp decline since the repealing of Article 370.

The shows have been planned from the third week of December till mid-February to woo tourists in the winter months. An official of the Tourism Department said “ We are planning to hold various promotional events in 17 cities or circuits namely Mumbai, Pune, Nasik, Ahmedabad, Baroda, Surat, Nagpur, Indore, Bhopal, Bengaluru, Mysore, Kolkata, Bhubaneshwar, Puri, Chennai, Kochi and Ranchi. The promotional campaign will start from the third week of December till the second week of February”.

We want to showcase Kashmir as safe to help dilute the negative perception.

Despite strong reservations from some tourism stakeholders, the Tourism department has decided to hold roadshows in Maharastra and Gujarat even though the tourist footfall to Kashmir from these states have dropped considerably over the years. After horticulture, tourism is the highest money-spinner for Kashmir’s economy and provides livelihood to lakhs of people including hoteliers, houseboat owners, transporters and tour operators.

The world knows, the beauty that Jammu & Kashmir has to offer can make tourism one of the biggest revenue earners for the local people of the region: @PiyushGoyal

The State Tourism Department is also tapping into foreign markets by encouraging trends of foreign arrivals, by conducting roadshows at Malaysia, Thailand and Bangladesh. President of Kashmir Chambers of Commerce and Industries (KCCI), Sheikh Ashiq said “ we will try to convince travellers to come and visit this place and also showcase them that Kashmir is safe to help dilute negative perception. Our team will visit Malaysia for a few days and to make arrangements for the roadshow and promote Kashmir in a big way”.

Concluding on the hope of having a rather fruitful interaction with various trade bodies both abroad and nationally. 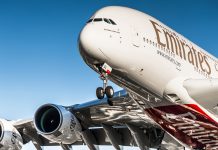 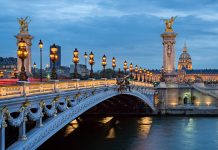