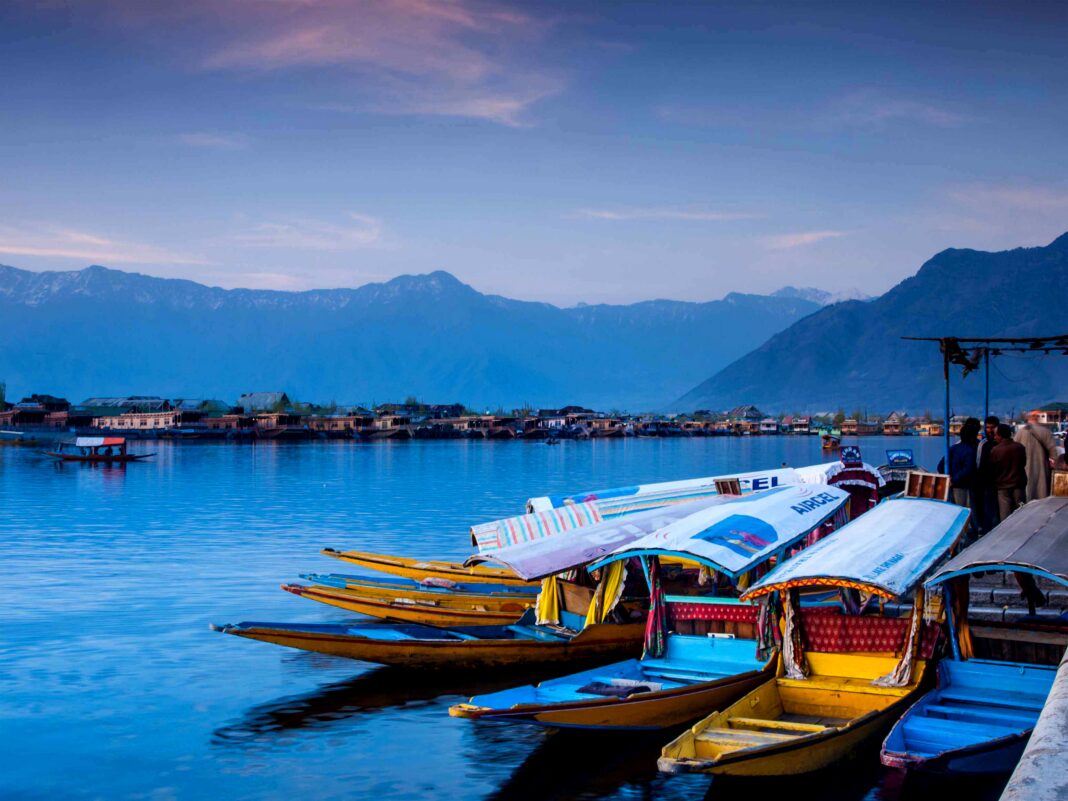 In an effort to reach out to the Pune Travel and Tourism market, Jammu and Kashmir Tourism is organizing an exclusive event for the travel agents and tour operators to showcase the tourist attractions of the region and to invite holidaymakers to visit the UT. The event is being held in Pune concurrently during the participation of Jammu & Kashmir Tourism at the ‘India International Travel Mart’, being held in the city from the 26 – 28 November at the Deccan College Grounds, Yerawada.

The event shall consist of a detailed presentation, various short films on known and off-beat destinations of Jammu and Kashmir and the floating luxury, the Grand Kashmiri Houseboats.

Buoyed by the encouraging rush of tourists currently, the department has kick-started extensive winter tourism promotional campaigns across major cities of the country. After the second wave of Covid 19, the department has intensified its promotional campaign and has organised several grand events recently which includes the week-long Iconic festivals which included the houseboat festival which was inaugurated by the Hon’ble Home Minister Shri Amit Shah. Besides the Department has taken several measures for revival of tourism sector which have borne fruit as domestic tourist footfall has broken past records. Tourists are enjoying in Gulmarg, Srinagar, Pahalgam, Patnitop, Sanasar, Natha Top, Sonmarg and Doodhpathri.

The department is emphasising on highlight the 75-mesmerising lesser-known destinations which were recently launched by the Hon’ble Union Home Minister during his visit to the valley. The tourism department is focusing on Pune as a traditional market for J&K Tourism and the promotional campaign in Pune is aimed at inviting more and more travellers to visit J&K and enjoy not only the beauty but also the rich hospitality of the UT.

The Officers attending the Roadshow from the Jammu & Kashmir Tourism include:

The Union Territory of Jammu and Kashmir is a great tourist destination. While Jammu is famous for spiritual and heritage tourism, the picturesque and enchanting, Kashmir is cradled high in the lofty green Himalayas and hailed all over the world for its incredible natural beauty. Surrounded by mountain peaks, lush green valleys, glistening lakes, temples, forts, spectacular gardens, arts and crafts, it has inspired poets through centuries. Add to this, the charms of flavourful Kashmiri cuisine and apples and walnuts from the lush orchards surrounding it.

In winter, Kashmir takes on a white glow, covered in soft snow and skiers making a beeline for its famous slopes. And in summer, as the snow melts, and the flowers in the meadows bloom, it resembles an artist’s canvas.

Meanwhile, Jammu lies on the banks of the pristine Tapi river. It is dotted with hundreds of temples. From the popular Hindu pilgrimage of Mata Vaishno Devi, which is located nearby, to scores of religious places set in picturesque surroundings, Jammu is the truly called ‘city of temples’.

With such a great diversity in tourism products and destinations, J&K is truly a complete destination for any tourist.