Is The Environmental Damage Due To Cruise Ships Irreversible?

Cruise lines have been considered the epitome of luxury and a symbol of the high-life. Massive ships, traveling to exotic locations offering the best of services have always been an aspiration for many tourists around the globe. The glamour of a cruise ship has been immortalized in popular culture as well, making it a coveted experience by many.

The cruise sector represents 2 percent of the global travel industry. Data released by the Cruise Lines International Association (CLIA) in 2018 shows that nearly 28.5 million people took cruises in 2018 and the average age for a cruise ship passenger was 47. UNWTO data suggests that cruise travel grew by 7 percent in 2018. There are 272 CLIA-Member Cruise Ships Projection in Operation in 2019.

The cruise industry continues to grow

There is no question that the cruise industry is set to continue its upward growth in the coming years. However, one major question also continues to loom over the functioning of cruise ships. What about the environment? How sustainable are cruise ships and can they afford to function as we struggle with the climate crisis every single day? The environmental footprint of cruises is huge and it might not be entirely possible for them to always incorporate sustainable practices.

The environmental impact of cruise ships

Cruise ships have often been described as ‘floating cities’. Further, when passengers travel on cruise ships, their carbon footprint increases significantly. There is a huge amount of pollution caused by the exhaust fumes of cruise ships. Aside from air pollution, water pollution is of massive proportions. The major problem with cruise emissions is the presence of high levels of nitrogen dioxide that is linked to acid rain, higher rates of cancer and other forms of respiratory diseases. Because of this, cruise companies have been advised to shift to cleaner fuel options, not everyone has incorporated this. This is largely due to the fact that safer fuel options are invariably more expensive. 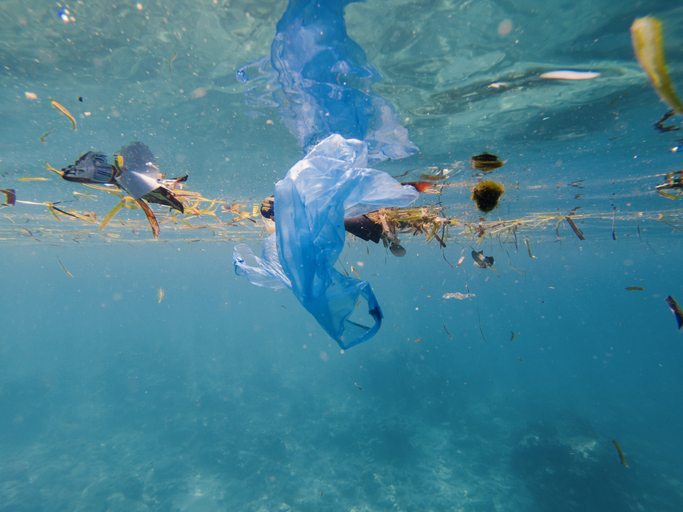 Given that there are so many people on board, the waste generated on cruise ships is huge. All of this is dumped into the ocean, including plastic waste that is severely harmful to marine life. These ships also leave behind toxic heavy fuel in the oceans which remain and pollute the waters and harm marine life. In the UK, research found that a single cruise ship can emit as much pollution as 700 trucks and as much particulate matter as a million cars.

The excessive amount of sewage and pollutants in the oceans have made authorities go on to fine cruise ships in the past but this has not worked. Sustainability does not seem to be a major agenda for cruise ships.

Cruise lines are making attempts to be more environmentally conscious, is it enough?

Cruise companies have begun to understand how harmful cruise emissions can be. The adverse impact of cruises on the environment has made them take up sustainability measures to ensure their emissions and waste disposal does not harm the environment as much as it used to.

Holland America Line is one such example. It has a black water treatment system that filters greywater before leaving the ship. Also, it has committed that all its waste will be stored until the ship docks, none of it will be thrown overboard. Oceania Cruises has a ‘Sail and Sustain’ program that aims to cut down their plastic usage as well as reduce their print materials in their rooms. 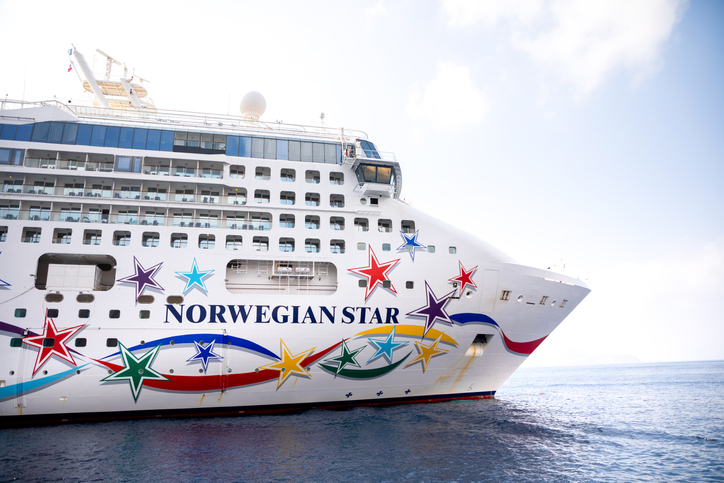 Norwegian Cruise Lines (NCL) is also making similar efforts to reduce plastic use. The Dope spoke to Felix Chan, Vice President and General Manager (Asia) of NCL to understand what their sustainability program was all about. Mr Chan said: “Sustainability is a key concern for us. In fact, we are leaders in the cruise industry when it comes to sustainability. We were the first cruise liner to completely eliminate plastic straws and plastic bottles. We also recycle the water and oil used on our cruises. Aside from these measures that we’ve taken up, we also have an environmental officer on board to overlook the ship and find ways to be more sustainable in our practices.”

What can passengers do to reduce their carbon footprint on cruise ships?

Doing some research beforehand and choosing a cruise line that takes its green initiatives seriously is the first step. Other measures passengers can take include:

While on a cruise ship, it is easy to get carried away by the luxury of it all and indulge in wasteful behaviour. However, it is necessary for passengers to now realise that sustainability is the need of the hour and they need to practice it in every sphere of their lives.

A long road ahead

While some cruise lines are making an effort, there is still a lot of work to be done to drastically reduce the negative environmental impacts of cruise ships. The International Maritime Organization (IMO) set a deadline for 2020 for all international vessels to use cleaner fuel with lower sulphur content. Cruise lines have begun to install scrubbers but this alternative is not as effective as using cleaner fuel.

It is simply not enough for cruise lines to pay lip service to sustainability and incorporate only a small set of measures that don’t negatively impact them too much. Saving the environment can often be inconvenient, but it is the need of the hour. In the quest of making profits and only looking at the financial side of things, cruise lines have caused irreversible damage to the environment. It is time for them to step up and take drastic measures to save whatever is left of the environment.

Also Read: Why The Travel Industry Needs To Take Action Against Coastal Tourism

Indulge In Premium Service Offerings With The Reopening Of...

Qatar Airways Increases Service To Berlin To 10 Flights Per...