In the first six months of 2020, InterContinental Hotels Group saw a revenue slump by 52 percent with just $488 million brought in by the organisation. However, for the period, the company reported an operating profit of $74 million despite this is down from $410 million compared to last year.

In the wake of the results, the company cut all dividends to shareholders

The Chief Executive Officer of the InterContinental Hotels Group, Keith Barr, stated: “The impact of Covid-19 on our business has been substantial.” He further mentioned: “Global RevPAR declined by 52 percent in the first half and was down 75 percent in the second quarter when occupancy at comparable hotels fell to 25 percent.” He  also added: “Small but steady improvements in occupancy and RevPAR through the second quarter continued into July, with an expected RevPAR decline of 58 percent, and occupancy rising to around 45 percent.” Including Crowne Plaza, Holiday Inn, Six Senses, and Kimpton, InterContinental Hotels Group has more than 5,000 properties worldwide. 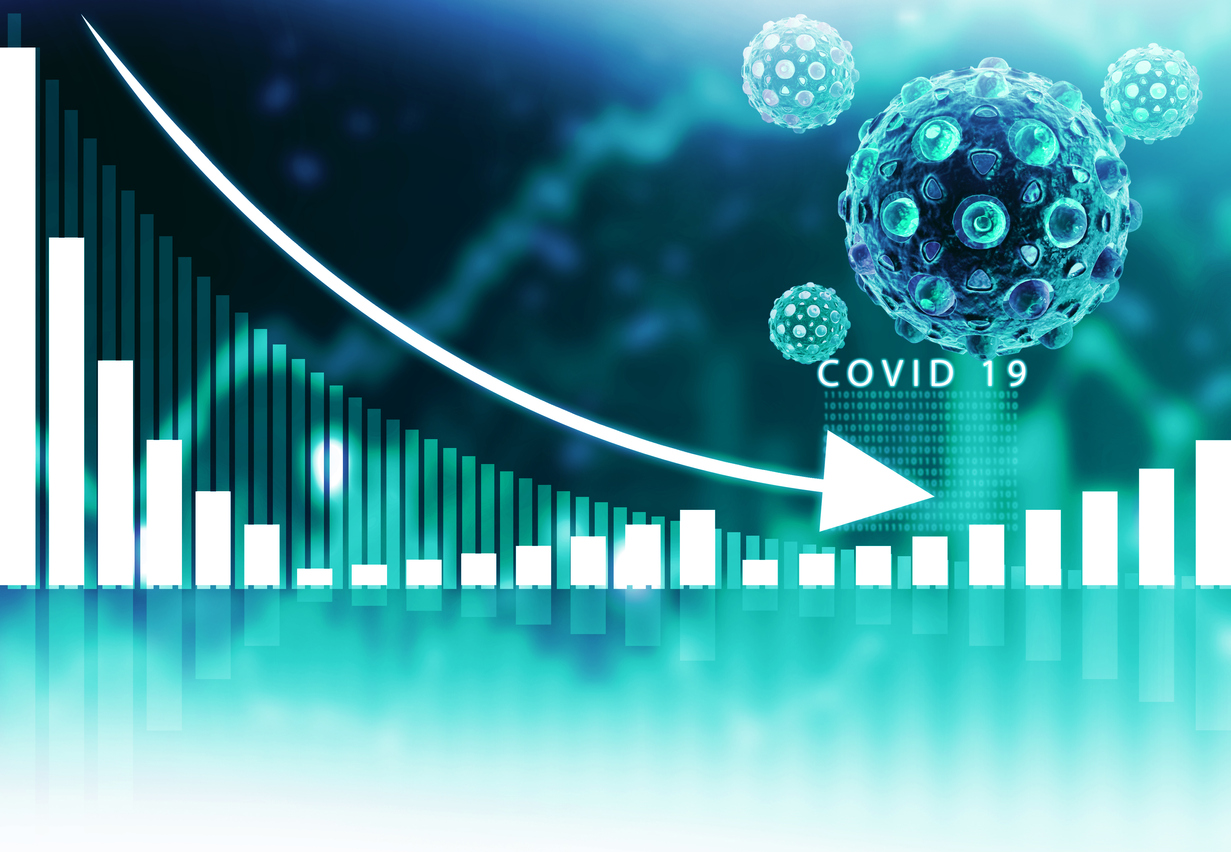 Further, Barr continued: “The impact of this crisis on our industry cannot be underestimated, but we are seeing some very early signs of improvement as restrictions ease and traveler confidence returns. While the near-term outlook remains uncertain and the period for market recovery is unknown, we are well-positioned with preferred brands in the largest markets and segments, a leading loyalty platform and one of the most resilient business models in the industry. This gives us confidence in our ability to meet the needs of our guests and owners, and to emerge stronger when markets recover.”

Barr concludes as he said: “As has been the case in previous downturns, domestic mainstream travel is proving to be the most resilient. Our weighting in this segment, led by our industry-leading Holiday Inn Brand Family, positions us well as demand returns in our key markets. In the US, our mainstream estate of almost 3,500 hotels is seeing lower levels of RevPAR decline than the industry, and is operating at occupancy levels of over 50 percent.”