The Indian Railways announced that no final decision has been made on when train services will resume in the country. Railways zones have been preparing action plans to restore train services from April 15 after the 21-day lockdown due to the coronavirus outbreak. However, an official announcement on the restoration of these services is yet to be made. 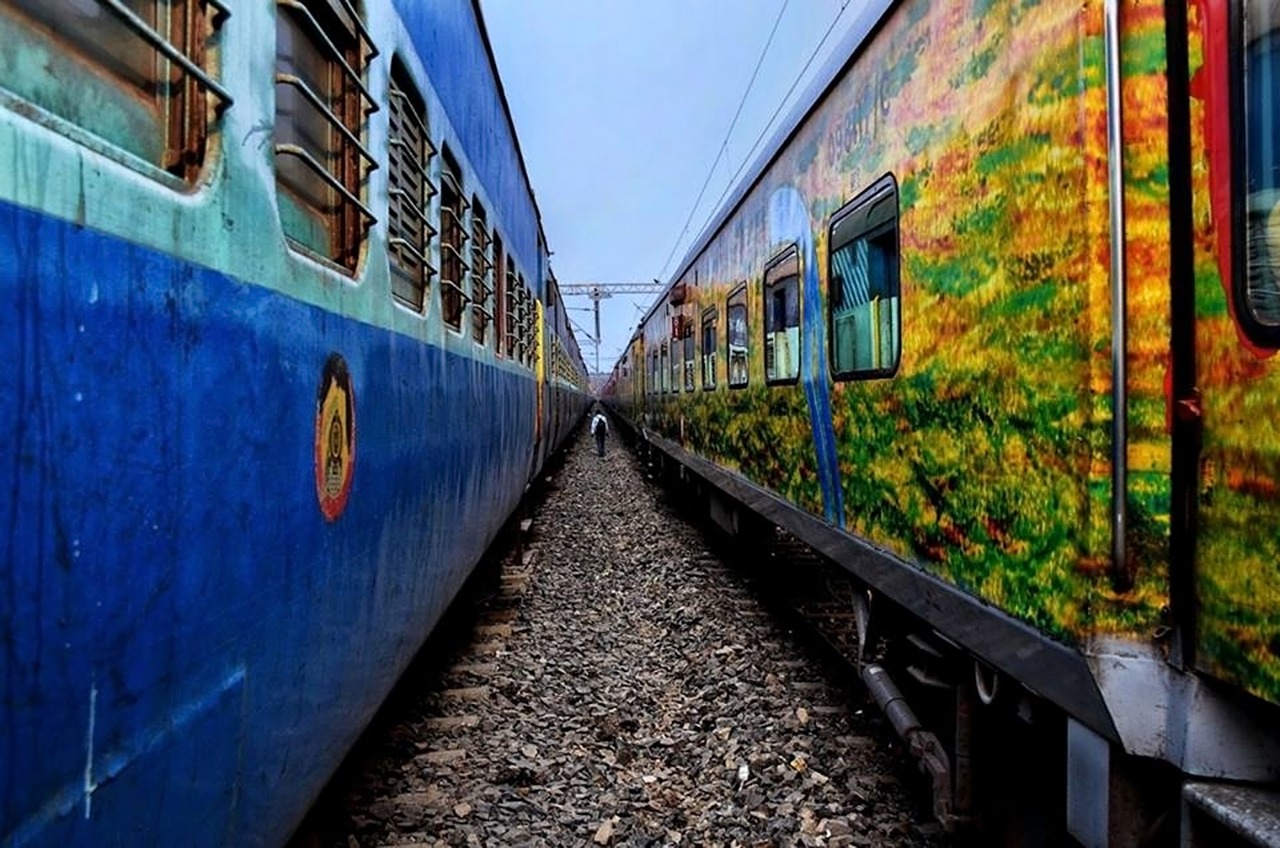 An official said: “Train services will have to be resumed only on specific approval of each train from Railway Board. Suggestions for phase-wise planning should be given to the Railway Board.” Officials have also stated that the decision was taken in a video conference meeting of Railway Minister Piyush Goyal with the Chairman, Railway Board on Friday.

Green signal from the government is awaited

Trains will only begin their normal services once they receive a green signal from the government which had formed a Group of Ministers (GoM) on the issue. All 17 railways zones are preparing plans to identify trains and resume their services taking into account the availability of rakes. Further, railways will also be conducting thermal screenings on all passengers as advised by the government.