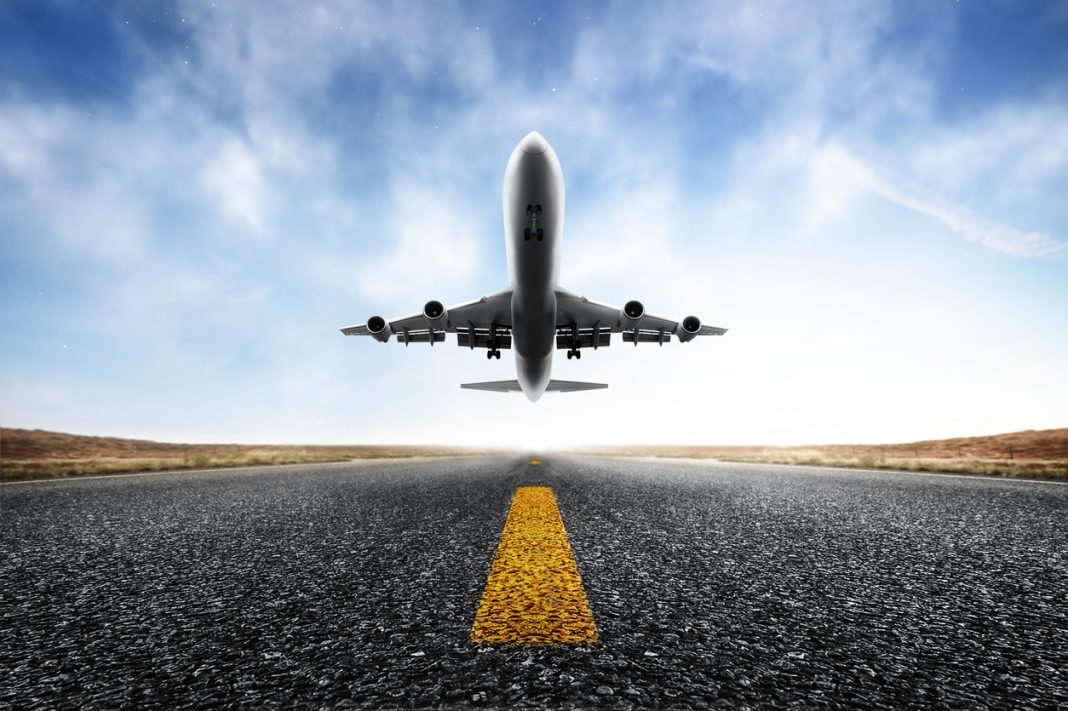 Swiss International Air Lines has announced that their service in Portugal would be increased this summer, with additional flights.

In a press release, Swiss said that starting this summer, it will operate a single trip each week between Ponta Delgada and Zurich, with Edelweiss, a Swiss subsidiary, flying to the Azorean capital once a week.

This summer, Swiss will fly into the five airports in Portugal resuming flights between Faro and Geneva, which will run throughout the summer, as well as an increase in connections between Porto and Zurich, up to a maximum of three flights per day during the busy summer weeks.

Throughout the summer, Swiss will expand frequencies on routes from Faro and Funchal to Zurich, which will be operated by Edelweiss, a Swiss subsidiary, and will run from April to October.

Swiss will operate between Faro and Geneva from June through October, however flights between Funchal and Geneva will only be available in April/May and September/October.