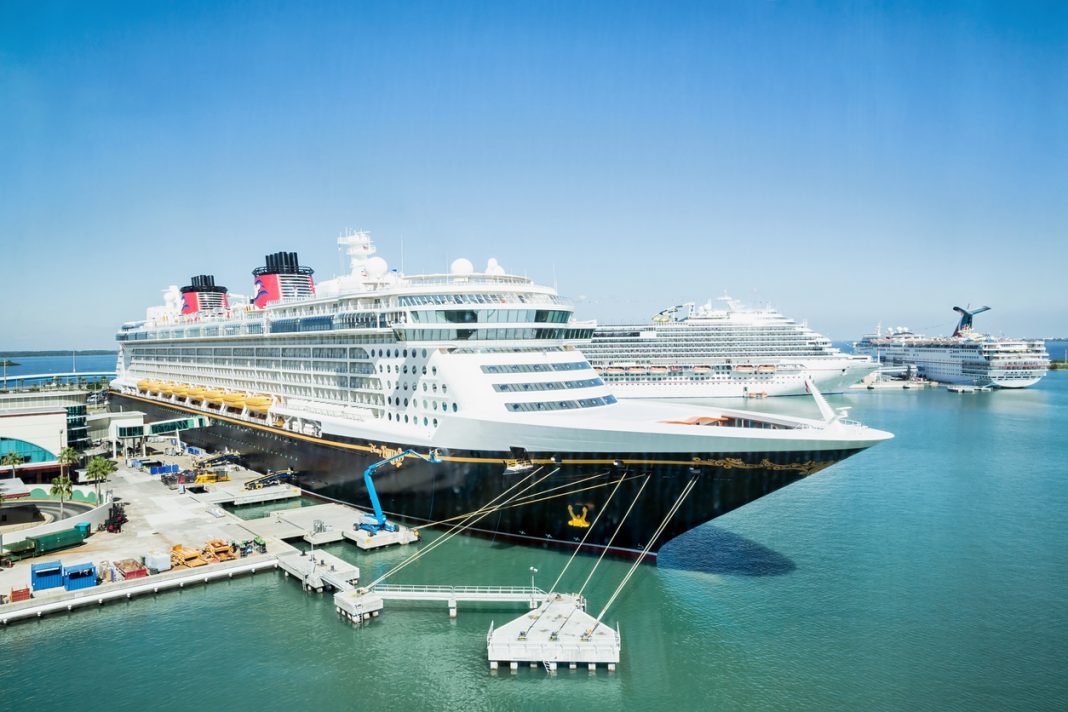 Late Friday, a federal appeals court reversed its decision and upheld a lower court order banning the US Centers for Disease Control and Prevention (CDC) from implementing coronavirus-related cruise ship regulations in Florida.

The ruling is a victory for Florida, which had sued the CDC, claiming that the restrictions made it difficult for the cruise industry to recover from the pandemic.

Only on Saturday, the 11th Circuit Court of Appeals in Atlanta voted 2-1 to overturn the lower court’s ruling.

The three-judge appeals panel, however, said in a recent brief statement that it had revoked its earlier order on its own and was now rejecting the government’s request because it had “failed to demonstrate an entitlement to a stay pending appeal.”

Even while the CDC cannot compel cruise ships to follow the sail order, it said it will enforce its separate transit mask regulations on cruise ships in Florida that refuse to participate in the now-voluntary programme.

The CDC announced late Friday that all cruise ships in Florida will continue to be required to report specific incidents of illness or death, ship inspections, and sanitary measures to prevent the introduction, transmission, or spread of communicable diseases.

According to the CDC’s conditional sail order, cruise lines that assure at least % of passengers and nearly all crew are vaccinated can skip the simulated voyages and resume commercial trips sooner, and vaccinated people can avoid wearing masks within common areas.

On cruise ships, masks are not required in outside areas.

The CDC stated that the conditional sail order “represents the most effective strategy to continue to protect the public’s health.” It stated that it remains dedicated to working with the cruise industry and seaport partners to achieve a safe return to service.

The state of Florida is delighted that the appeals court has lifted “the prior order allowing the preliminary injunction to be in place,” according to Attorney General Ashley Moody’s office.

The appeals court decision came just days after Florida filed an emergency petition with the United States Supreme Court, pleading with the high court to lift the appeals court order, warning that if nothing was done, the state would “all but guaranteed to lose yet another summer cruise season while the CDC pursues its appeal,” according to the state’s filing.

The Cruise Lines International Association, a trade group, did not say whether it supported Florida’s legal challenge on Friday, but it did say before the appeals court decision that cruise ships would continue to operate in accordance with CDC rules.