The coronavirus pandemic has brought significant damage to the global economy. In fact, the head of the International Monetary Fund (IMF) believes that it has led the world into a recession that will be much worse than the global recession a decade ago.

Kristalina Georgieva, Managing Director, IMF spoke at a news conference with the leader of the World Health Organization (WHO). During this, Georgieva called on advanced economies to bolster their support to emerging markets and developing countries so that they are able to survive the economic and health impact of the pandemic. 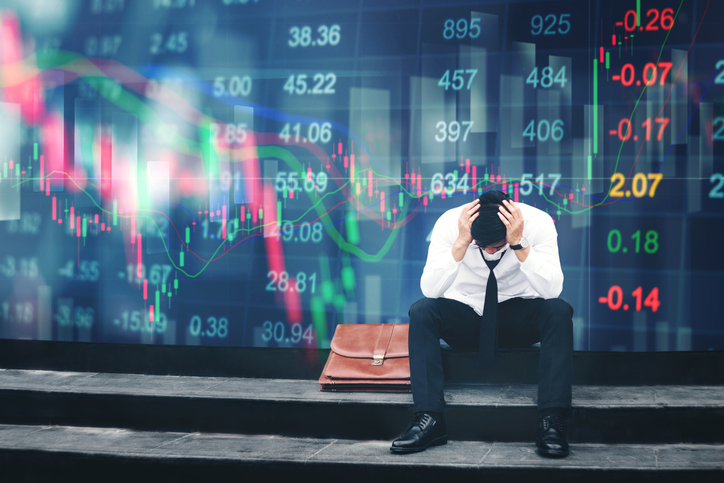 “This is a crisis like no other,” she told nearly 400 reporters on a video conference call. “We have witnessed the world economy coming to a standstill. We are now in recession. It is way worse than the global financial crisis of 2008-2009.”

She also said that the IMF was working with the World Bank and WHO to advance their call for China and other official bilateral creditors to suspend debt collections from the poorest countries for at least a year until the pandemic subsides. The IMF will be working on a specific proposal in the coming weeks with the Paris Club of creditor nations, the Group of 20 major economies and the World Bank for review at the annual Spring Meetings. This will be held online in about two weeks.

Also Read: Airlines May Burn Through $61 Billion Of Cash Reserves To Stay Afloat