Recently, the BMC and the Government of Maharashtra agreed to the various representations made by the Hotel and Restaurant Association of Western India (HRAWI) for a waiver on property tax for the hotel industry.

The association has welcomed the three-month waiver. However, it has also requested that the waiver should be granted for the six-month period that the hotel industry stayed closed.

Gurbaxish Singh Kohli, President, HRAWI, said, “We are thankful to the government for considering our plea. It is nice to know that the government cares and acknowledges the hospitality industry’s contribution and support during the pandemic.” 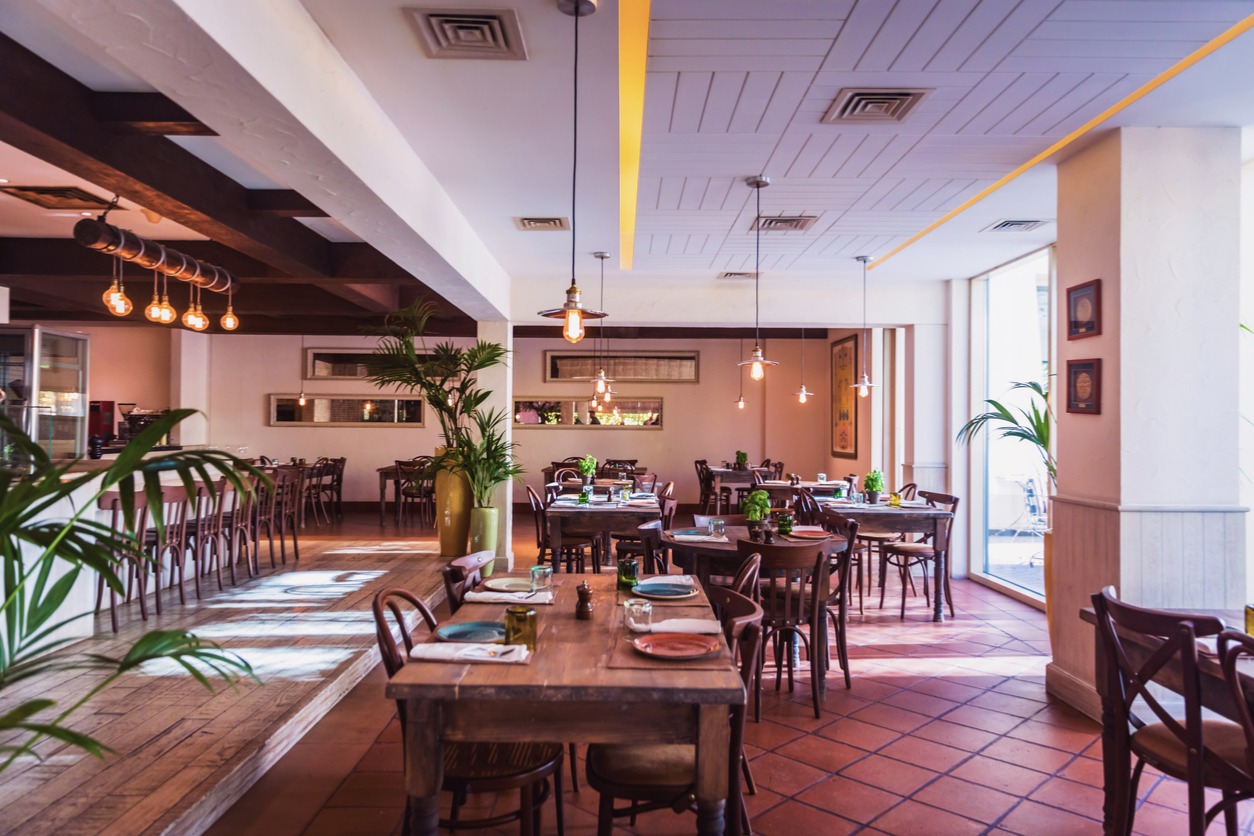 Kohli added, “We welcome the three-month waiver. However one cannot overlook the fact that hotels and restaurants have been forced to remain shut for six months. During this time, establishments had to shell out for electricity and maintenance, other levies and also salaries. There is no income but only expenses. It will take nothing less than a year or a year and a half before businesses might see some recovery. Until then, we will require the government’s support in the form of tax and levy waivers. If nothing, the waivers will help reduce the burden in outgoings for hotels and restaurants that have no income whatsoever, at present.”

The HRAWI has also informed the government of the entire costs of operation borne by hotels for quarantining essential workers. These costs have not yet been paid back to the hotels. This has resulted in many hoteliers borrowing loans to keep the hotels functional.

Also Read: FHRAI: Over 100 Hoteliers Have Encountered Issues With OYO During COVID-19