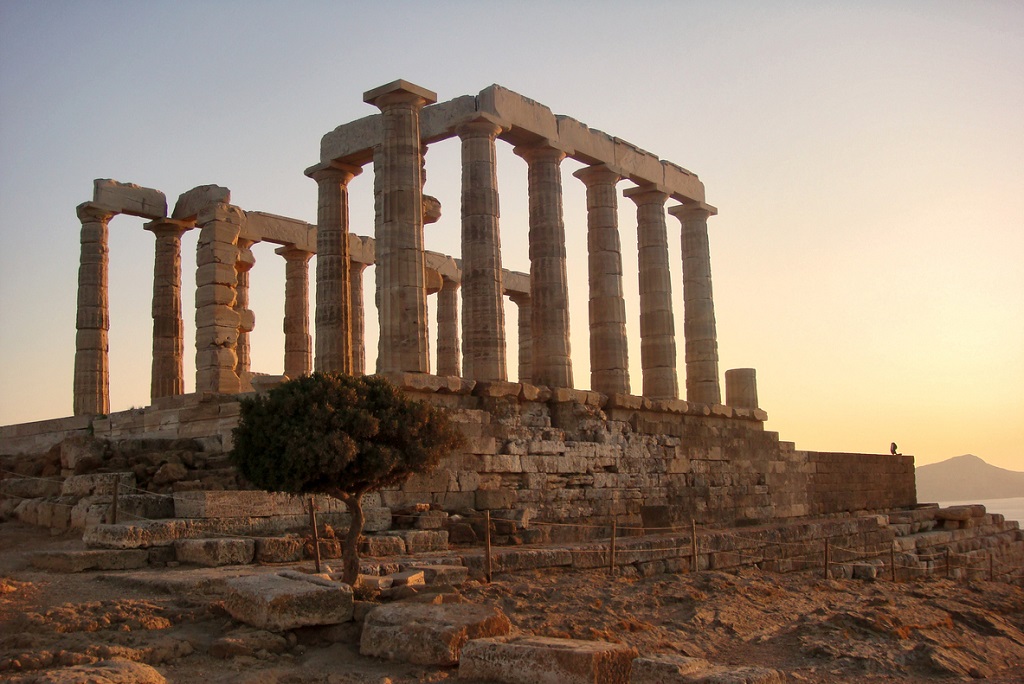 Greece has officially reopened for tourism on Friday, becoming the latest southern European country to do so. Tourism Minister Haris Theoharis held an outdoor press conference last week in front of the Temple of Poseidon where he declared the country was ready to welcome back tourists.

Although most of the European Union waits for a digitized travel pass to reopen their borders to tourism, Greece announced the start of its tourism season with new advertising campaigns and events targeting foreign visitors, titled “All you want is Greece”.

Organized by Greek National Tourism Organization, GNTO, the campaign is the largest promotional programme planned in the last decade, featuring five videos, as well as a website (visitgreece.com) which will be launched in the near future.

Visitors from 53 countries, including the US, UK, and European Union members who have been vaccinated or have proof of a negative COVID-19 test result will be allowed to visit Greece. Passengers are required to fill out a passenger locator form before they travel, providing details about where they will be staying and information regarding proof of vaccination, a negative COVID-19 test, or recent recovery.

Although Greece still has several restrictions in place, such as the requirement to wear masks in all public places and a curfew from 12:30 a.m. until 5 a.m., movement between regions is permitted and residents are now allowed to leave their homes without texting a hotline (a previous lockdown requirement). Locals are also permitted to travel between the islands. Restaurants, museums, and retail stores are allowed to reopen, although many are operating with capacity limits.

While Greece opens up to tourism, visitors themselves have yet to come to Greece. In Athens, a few hotels have not opened as yet, with many owners doubting whether or not it is in their interest to open this year.

The Health Secretary General Marios Themistocleous last Monday said nearly one-quarter of Greeks have been fully vaccinated against COVID-19. While tourism rivals like Spain, Italy and Portugal have vaccinated a significant percentage of their senior population, In Greece only around 63 percent of people over 70 have been vaccinated.

Apart from the campaign aimed at bringing in foreign tourists, a separate campaign will be aired in Greece in the coming weeks designed to eliminate skepticism about vaccines, and persuade its people in older age groups to get vaccinated.