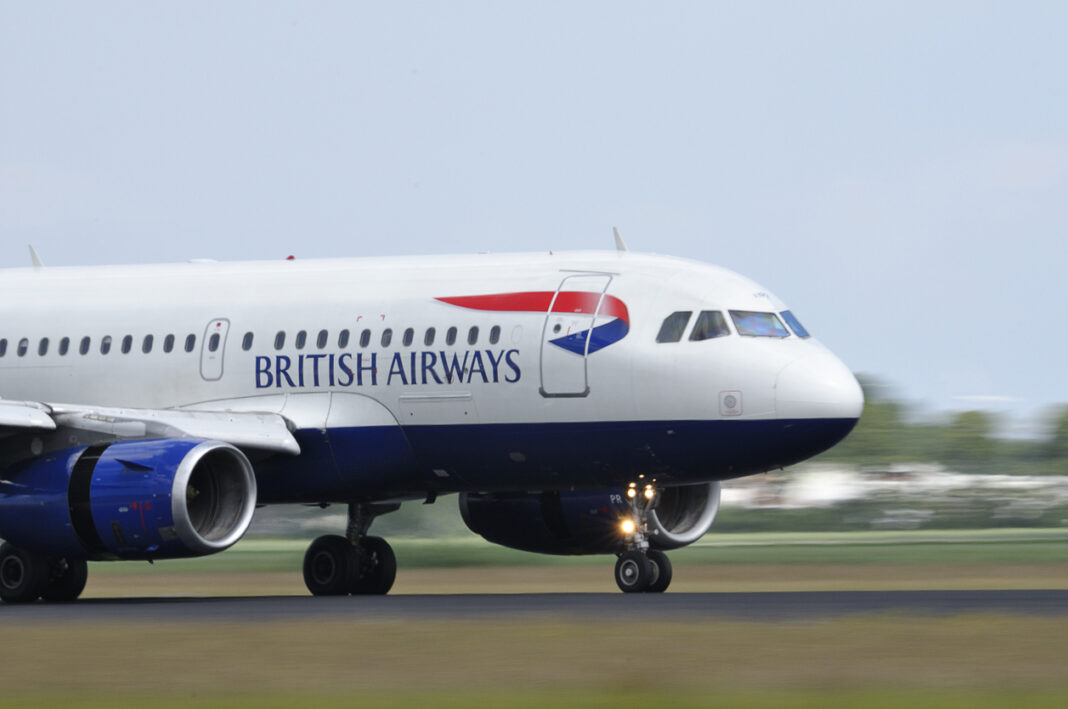 Given the high vaccination rates, the chief executive of British Airways Sean Doyle said there is a “great opportunity” for Britain and the United States to open a travel corridor and is optimistic for European travel starting in June.

After over a year of travel restrictions dur to the pandemic, airlines are hopeful and have begun gearing up their planes, pilots and crew for travel this summer, although governments have yet to announce the details of how and when the restart will work.

Sean Doyle, who took control of British Airways in the middle of the COVID-19 crisis last October, is optimistic that travel between Britain and the United States should be restriction-free.

“If you look at the progress of vaccinations that the UK and the US have made, they’re almost neck and neck,” said Doyle, speaking to an online industry conference.

“I think the U.S. is a great opportunity to get up and running again.”

Travel between Europe and the United States is also on the horizon.

On Sunday, European Commission President Ursula von der Leyen said all Americans who have been vaccinated against COVID-19 should be able to travel to Europe by the summer.

Although Europe’s vaccination programme lags the progress made in the UK and the United States, Doyle said that June would be a tipping point.

“I think it does give you room for optimism that Europe will be able to open up,” he said.

Monday saw an increase in shares in many travel stocks, buoyed by von der Leyen’s comments, including BA-owner, IAG, which was up 4.3%.

Doyle has called on UK government officials to make its travel rules simpler and more accessible. He said more co-ordination between different countries on travel rules was needed.

International holidays from the UK cannot go ahead at all yet. The government’s Global Travel Taskforce will announce next week when they will resume, with hopes some countries could reopen from May 17.

Both the United States and the United Kingdom are leading in the vaccine rollout, with almost 47 percent given the first jab in Britain, while the US is at around 32 percent.