Recently, the government successfully launched the first seaplane service between the Statue of Unity and Sabarmati Riverfront in Ahmedabad. According to reports, in tandem with this, the government is planning to establish 14 more water aerodromes.

These aerodromes will enable seaplane operations on several routes across India

According to a Shipping Ministry official, the 14 aerodromes are being developed under the RCS UDAN scheme. The Ministry of Civil Aviation (MoCA) and Airports Authority of India (AAI) has requested the Waterways Authority of India (IWAI) to perform a hydrographic survey. It has also been asked for assistance in developing jetties for enabling smooth passenger movement.

The potential sites where this could be set up include the Tehri Dam in the state of Uttarakhand, Khindsi Dam and Erai Dam in Maharashtra, Guwahati riverfront, and Umrangso reservoir in Assam. This also includes the Prakasam barrage in Andhra Pradesh, Havelock, Neil, Long, and Hutbay islands in Andaman & Nicobar.

Additionally, Minicoy and Kavaratti in Lakshadweep and Dharoi and Shatrunjaya in the state of Gujarat could also begin these services.

For the first seaplane operation in Gujarat, IWAI has set up concrete jetties and is responsible for floating jetties, hydrographic survey, and navigational buoys. The DGLL uses DGPS technology which is a system to provide provisional corrections to GPS signals in order to mark the runway and shallow water in Gujarat for the seaplane landing in daylight visibility.

In the future, for services during night time, provisions have been made for installed buoys for fixing automated navigation lights.

Furthermore, SpiceJet has chartered a seaplane from the Maldives for the first seaplane service

For over 40 years, the Twin Otter has been the largest-selling 14-passenger commuter airplane in the world. It has been certified in the Normal Category by the Canadian Department of Transportation. It is an unpressurised, all-metal, high-wing, twin-turboprop aircraft.

Earlier this year, the state government of Gujarat had cleared a proposal thus entering into a tri-party agreement with MoCA and AAI for the development of four water aerodromes. This is under the RCS for seaplane service. 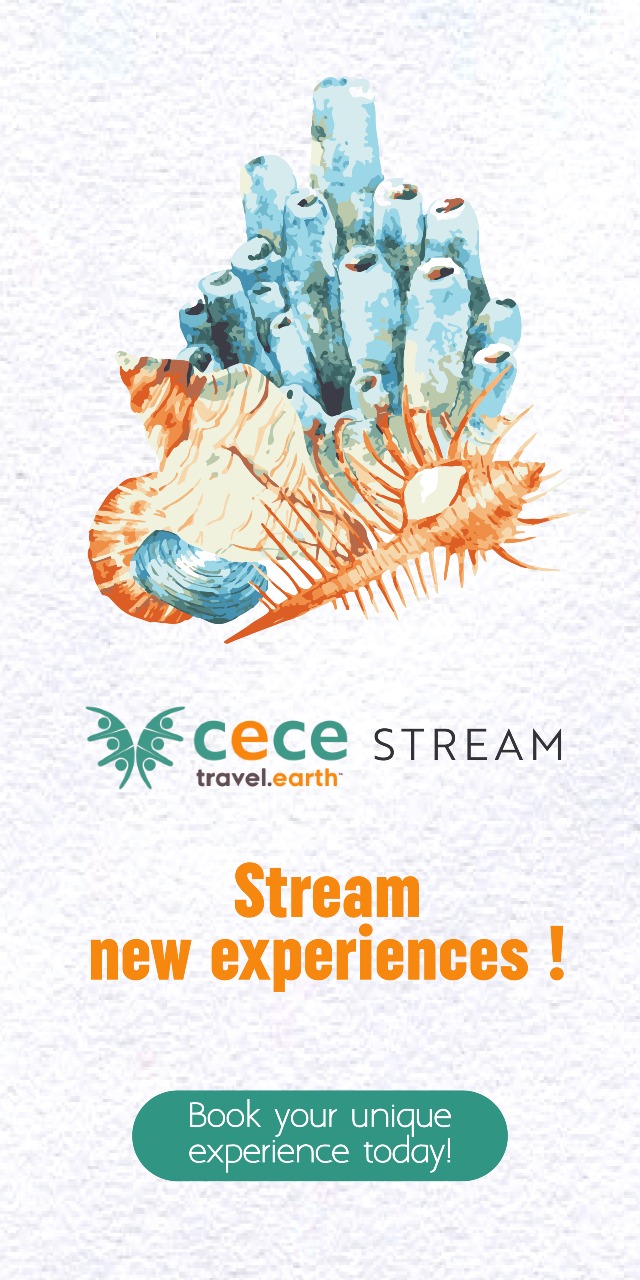