Goa Reopens Borders and Bars, Plans For Air Bubbles In A Bid To Revive Tourism

The Government of Goa recently decided to lift all restrictions on the movement of people across state borders. The tourism industry in the state hopes that this move encourages travellers to visit the state later this year.

In tune with this announcement, Goa Airport has said that they too will lift screening and testing facilities at the airport. “As per the announcements by the Government of Goa restrictions on interstate travel have been removed in line with guidelines of Government of India. No more requirements of Covid19 -ve report and no more test requirements for domestic travellers,” said the Airports Authority of India, that run the civilian terminal at the Goa airport.

To revive the tourism sector further, bars in the state were reopened

According to an order issued by the Excise Department, all valid license holders whose licenses are not otherwise suspended and are already renewed for this financial year are permitted to commence the sale of liquor for consumption on premises except in the containment zone. Mandatory arrangements for social distancing between workers and adequate gaps between shifts need to be ensured. This also includes staggering lunch breaks of staff, etc.

Michael Carrasco, President, All Goa Bar and Restaurant Association said, “We are also worried about the virus, because we do not know how fast it is spreading. We have to inspire confidence in people if they are to come back. It will take some time.”

However, casinos, pubs, and cruise ships continue to stay closed

Shrinivas Nayak, Owner, Pride Casino expressed his concerns, “With all indoor entertainment activities are closed, the tourists will find it hard to spend time here. Why would anybody fly from Delhi to Goa to spend the evening watching TV in the hotel room? The casinos and cruise ships are the icons of Goa.” 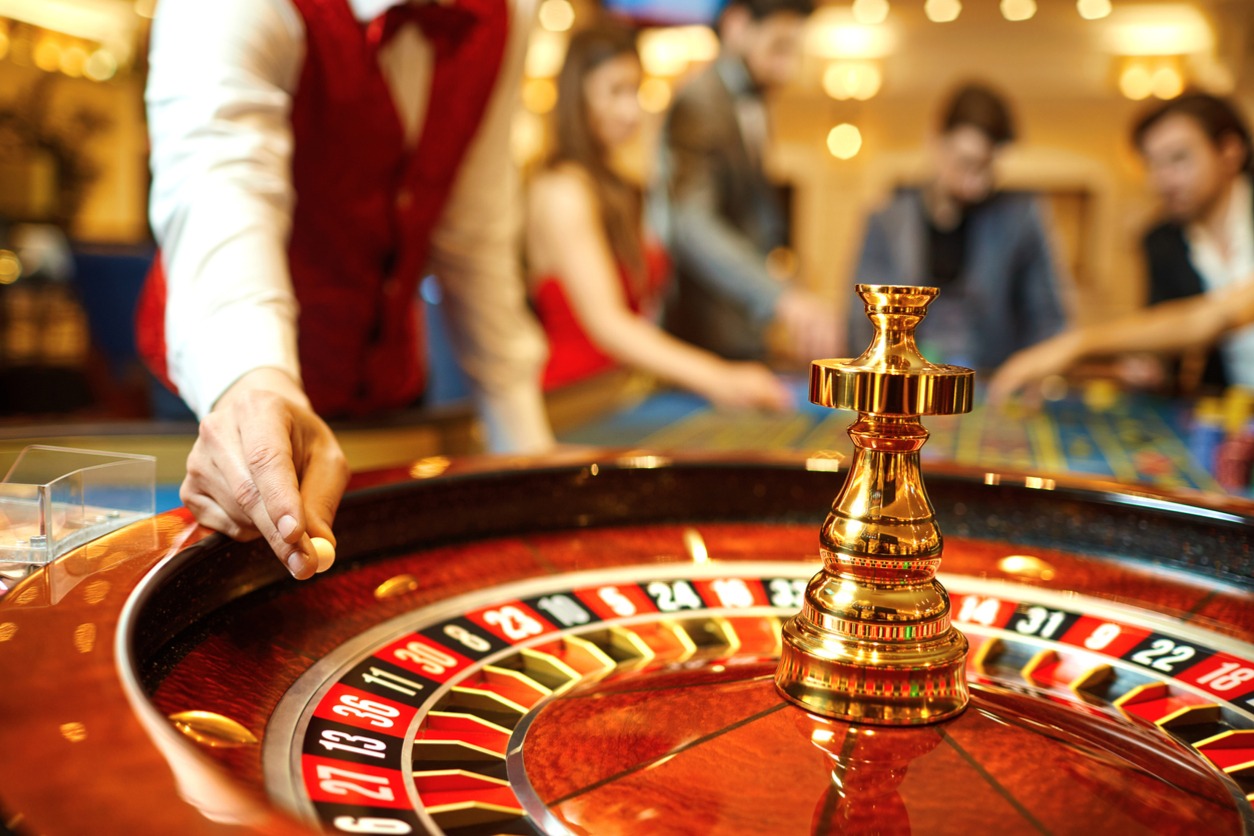 The hotel industry has suffered a massive blow during the lockdown. The industry hopes that the government will provide tax rebates to help them cope with the situation.

Praveen Vashist, Director Operations, The Park, Baga River, said, “We are following all kinds of precautions for the guests. Last month there was an occupancy of 10-15 percent and this month it is likely to cross 25 percent. We hope that the government eases the travelling restrictions further so that more tourists can come to Goa.”

Travel operators have requested the government to arrange for an air bubble with Russia, Poland, and the UK. Recently, the Travel and Tourism Association of Goa (TTAG) had a meeting with the Tourism Secretary J Ashok Kumar. Tourism Director Menino D’souza was also present at the meeting.

The request for the travel bubble has come in keeping in mind that the largest number of international travellers come from Russia and the UK.

Ernest Dias, COO, Sita and TCI said, “Charter operators are ready to come but our international borders must open. Our request is to have an air bubble arrangement as it exists in other countries. Also scheduled and charter flights should be allowed to land in Goa. “

Abida Kumar, Vice President, Minar Travels supporting this request said, “Business will trickle in October-November. However, it will pick up in a big way in January 2021.”

If the state reopens its borders for international travellers, certain safety measures will have to be in place to prevent the increased spread of the virus.