The FICCI organized the webinar ‘Tourism E-Conclave: Travel & Hospitality: What’s Next?’. It was held with six tourism ministers from Madhya Pradesh, Gujarat, Chhattisgarh, Kerala, Karnataka and Odisha on a single platform, along with the valedictory session with the Ministry of Tourism, Government of India.

Rupinder Brar, Additional Director General, Ministry of Tourism, GoI, said, “Infusing confidence among tourists is crucial for the revival of the tourism sector with additional measures for training on safety and hygiene, which may be provided through web-based platforms before international travel picks up.”

“Efforts will be made to promote domestic tourism through the campaign – ‘Dekho Apna Desh’ and we are trying to engage with our stakeholders and citizens to sustain their interest in traveling and encourage them to visit the unexplored destinations in India, once travel restrictions are lifted,” she added.

Various states are working to revive its tourism

Tamradhwaj Sahu, Minister of Public Works, Department Home, Jail, Dharmik Nyas, and Dharmasv, Tourism, Government of Chhattisgarh, speaking about promoting local tourism, said, “We will focus on developing water sports at all the prominent dams and water bodies of the state to attract tourism in Chhattisgarh.” 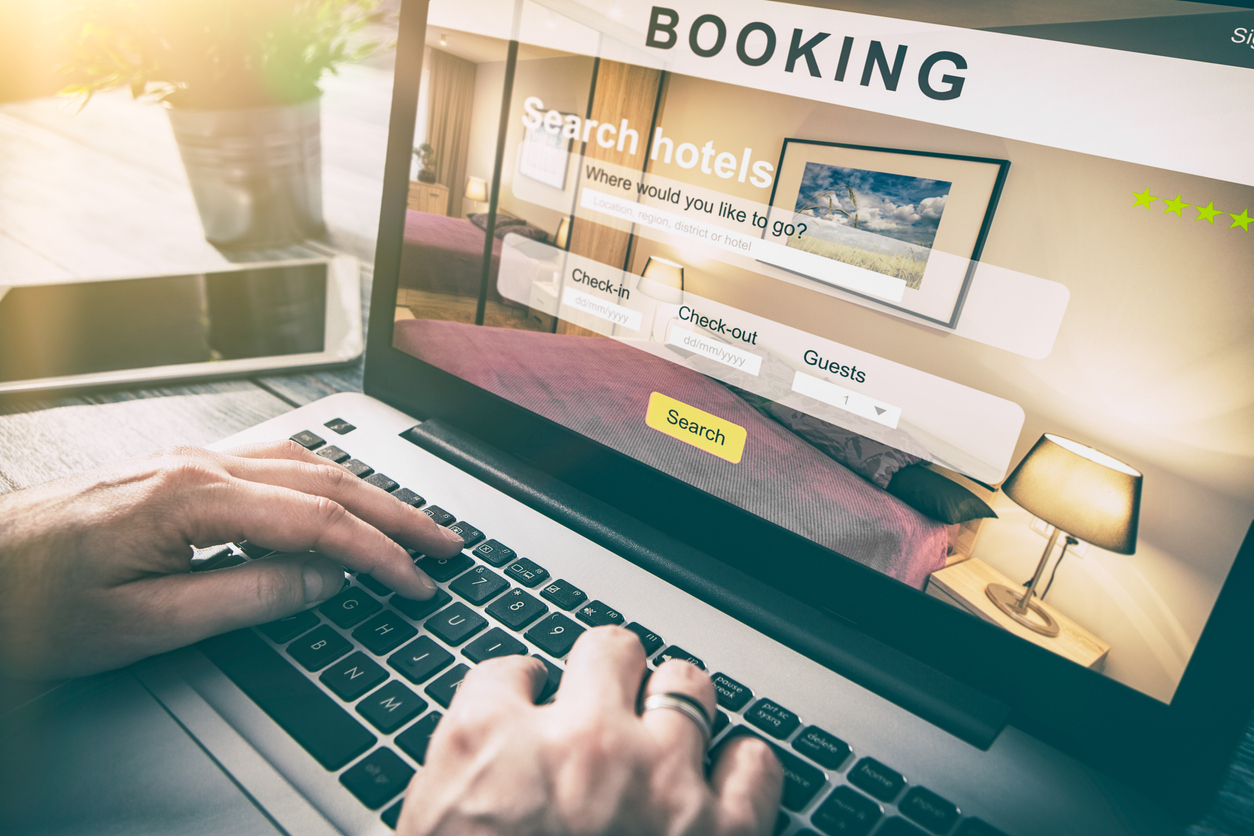 Kadakampally Surendran, Tourism Minister, Government of Kerala, said that the health of the tourist is our priority and we will be focusing on promoting Kerala as a safe and hygienic destination for prospective travelers.

CT Ravi, Minister of Tourism, Kannada and Culture, Youth Empowerment & Sports, Government of Karnataka, said, “The government of Karnataka has launched ‘Love your native’ campaign, which seeks to ensure the livelihood of those dependent solely on tourism and assure the people that with appropriate safety and hygiene in place, a slow return to normalcy is possible.”

Jyoti Prakash Panigrahi, Minister of Tourism, Odia Language, Literature & Culture, Government of Odisha said that to encourage the hospitality industry, the government has decided to waive-off the fixed charges on electricity and the bar license fee for the hotels in the state. This Industry needs energy and synergy to move ahead.