Home The Dope Industry News Disney Cruise Line Will Return To The Bahamas, Caribbean, And Mexico In... 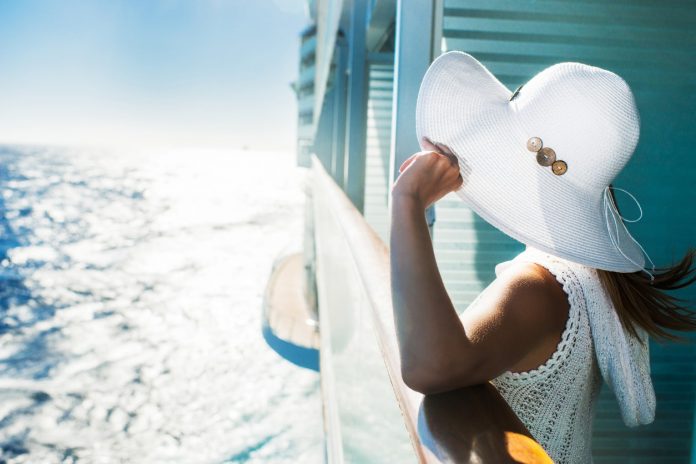 Disney Cruise Line announced today that it will return to the Bahamas, the Caribbean, and the Mexican Riviera in early 2023.

The Bahamas cruises will include a visit to Disney’s private island, Castaway Cay.

DCL ships will leave from Miami and Port Canaveral, Florida, as well as New Orleans, Galveston, Texas, and San Diego.

Bookings will be available to the general public on October 21.

Two ships will depart from Port Canaveral near Orlando, Florida, and a third ship will depart from Miami for the Florida departures. Every cruise departing from Florida includes a stop at Disney’s private island paradise, Castaway Cay.

The new Disney Wish will set sail from Port Canaveral in 2023 on three- and four-night voyages to Nassau, Bahamas, and Castaway Cay.

The Disney Fantasy will begin the year with seven-night sailings from Port Canaveral to several destinations in the Eastern and Western Caribbean. In addition, one of the eight-night voyages includes two days in Bermuda.

The Disney Dream will set sail from Miami on a series of four- and five-night cruises to destinations such as Grand Cayman, Nassau, Castaway Cay, and Cozumel, Mexico. There will be even more private island fun on deck with a special five-night cruise that includes two stops at Castaway Cay.

The Disney Magic will sail from Galveston, Texas, on a variety of four-, five-, six-, and seven-night itineraries to the Bahamas and Western Caribbean in January and February. Grand Cayman, as well as Cozumel and Progreso, Mexico, are among the tropical ports of call on these voyages.

During a debut season in New Orleans in February and March, the Disney Magic will “go down the bayou” for the first time. The four-, five-, and six-night sailings will depart from the heart of New Orleans, along the mighty Mississippi River, and will call on the tropical destinations of Grand Cayman and Cozumel.

All Disney Magic voyages beginning in early 2023 include two or three days at sea to enjoy the ship’s amenities.

The Disney Wonder will return to the West Coast in April and May, sailing from San Diego. The length of the sailings from San Diego will range from three to seven nights. Some cruises to the Baja peninsula will call in Ensenada, and many will include a stop in Cabo San Lucas.