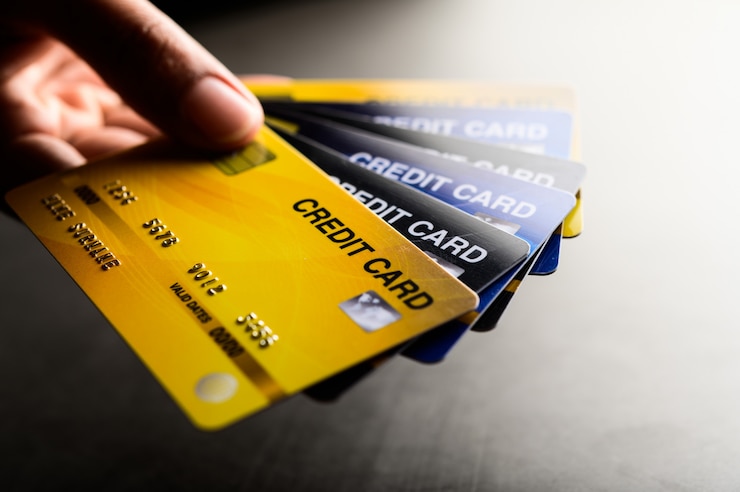 Credit cards are all fun and games until something goes awry. While credit cards have surely provided a lot of ease for making hassle free transactions, it is clear to the eye that the consequences of mishandling credit cards or unwise credit card usage can be dire.

In the last two pieces of “Let’s Talk Finance”, we went through the details of what credit cards are and how to use them wisely for effective personal financial management. Followed by a detailed study of credit scores and how to manage them for saving money and getting the best deals in terms of credit.

As was reviewed in the last two pieces, having a credit card is easy but managing it and using it wisely is quite a comprehensive task. There is a lot that has to be taken care of.

This becomes especially essential because, with the ease the credit cards have brought into our lives, has also come a common threat of miscreants lurking behind every corner, looking to misuse the credit cards for malicious purposes of their own. And the most common of those threats is credit card fraud.

What is Credit Card Fraud

Credit card fraud is a massive threat the entire world is facing and living with. So much so that credit card fraud losses in 2020 reached $27.85 billion on a worldwide scale.

Credit card frauds have become the most common type of identity theft. Meaning, mal-actors would use a person’s credit card details to impersonate them and make transactions from their accounts without their knowledge.

Any individual or business, regardless of their financial size can be affected by this type of fraud. And there are a lot of creative ways credit card fraud can happen.

Credit cards can either be stolen on purpose from the possession of the owner or if the owner loses the card, miscreants can find them and make use of them for their own purposes. The severity of damage the mal-actor can cause depends upon the type of credit card security in place.

Once the fraudster has taken hold of a card holder’s information they can easily pretend to be the owner and talk to the credit card companies. As they would be privy to knowledge like previous purchases, passwords and other card details the impersonation wouldn’t be too much of a difficulty. They could easily take over the account by asking to cancel the old card and have the new card sent to a different address altogether.

This is one of the more sophisticated frauds as this does not require the fraudster to have an actual tangible credit card. All they need is the credit card number, the expiration date, and the card holder’s name. With this information they can easily commit fraud.

This happens when the credit card company sends a new or replacement card which is then intercepted by the fraudster before it reaches the actual card holder. This can either be done during the mailing process or from the very mailboxes of the actual receivers.

This is a fraud where the fraudster applies for a new line of credit in or under someone else’s name. With the potential victim’s most basic details, like their full name, date of birth, address and social security number, the fraudster can submit the application.

Some Other Ways Credit Card Information Can Be Stolen

Credit card fraud can be committed only when the fraudster is privy to an individual’s credit card information. And that can happen in the following ways:

Famous Credit Card Frauds of The Past

In December 2013, Target was hit by one of the biggest data breaches in history, 70 million debit/credit cards were affected. The personal information of the holders like their addresses and phone numbers were also retrieved. The fraud cost Target around $2 billion.

In September 2014, another variant of the malware that wreaked havoc on Target, hit Home Depot. This time 56 million debit/credit cards were affected to a level where the numbers were sold on the black market.

One of the biggest fraud scams of its time, in this scheme the perpetrators invented 7,000 fake identities to obtain thousands of credit cards. They ended up stealing at least $200 million. The plan was so elaborate that they also thought of tweaking credit reports to get better credit lines. This fraud was spread across a lot of countries but the final arrests were made in New York and New Jersey in 2013.

By now you know how perilous credit cards can be if they fall into the wrong hands. That is why it is absolutely essential to practice credit card safety. Here are some tips on how to protect yourself against credit card fraud:

Start with the basics. Prevention is better than cure. Begin with keeping your credit cards safely in your possession. Once you receive your card, ensure the envelope it came in was not tampered with and sign on the back of it. After every transaction keep it back in a safe place.

Keep a track of all your credit card transactions online. Get real time notifications which would help you have a record of what the credit card is being used on and for.

While it is impossible to not have a paper trail at all but what is possible is erasing it. Credit card billing statements often have the full credit card number printed on them. Make sure to shred the bill and dispose of it in the right way to avoid fraud.

Always keep a track of your billing statements and what the different purchases it reflects are. Unauthorized purchases or transactions that you can’t place could be a sure shot sign of credit card fraud. In that case, report the transaction in question immediately.

Never provide credit card related or any other personal information over the phone or via text messages. Phishers and hackers are always just around the corner, waiting to get in. Memorize your pin and change it at regular intervals.

We often store our credit card information and passwords online to make quick purchases and for hassle free transactions. Hence having strong passwords is a necessity. Use both upper and lower case characters along with numbers and special characters. Also change it regularly to stay one step ahead.

Tap cards or contactless credit cards have an RFID chip embedded in them which lets the holder make fast transactions without having to swipe the card. The con of it though is that a fraudster might just get hold of all the card information via the same contactless technology. All they would need to do is stand close to the potential victim and scan the card. Hence, using a card that blocks RFID saves the holder a lot of trouble.

Credit card frauds have become such commonplace scams that the losses incurred due to them amounted up to $27.85 billion on a global level. And it doesn’t stop there. The Nilson report projected the credit card fraud losses by 2023, to amount up to $35.67 billion.

The United States plays a huge role in contributing to the global fraud losses due to credit card frauds. The US alone accounted for 34% of the global losses in the year 2018. California reported the most credit card fraud reports in 2019 with a shocking number of 51,836 reports. This particular fraud made 51% of the identity theft reports that were made.

In 2018, global brands like Visa, MasterCard, AmericanExpress and Discover were hit by several credit card frauds. They reported losses of around $24.86 billion.

Making new accounts is a very common tactic of credit card fraudsters. So much so that new credit card account fraud experienced a hike of 88% in 2019.

The moment you spot something in your bills or statements that is not customarily there or seems out of the ordinary, take serious measures. Reporting a potential fraud is also very important. Inform the credit card service providers of anything suspicious and always keep track of the credit card transactions online.

Credit card safety starts with the card holder and progresses with them. Being aware and cognizant of all that could go wrong and being prepared for it, is half the job done. 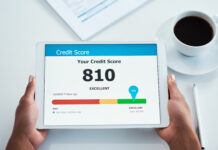 Credit Score 101- All You Need To Know 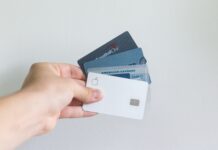 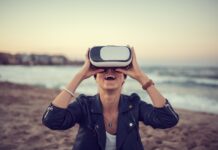 Virtual Reality Travel Is Changing The Tourism Industry, But Is It Being Responsible?