Ahead of potential change in government policy on quarantine, Heathrow Airport has installed a Covid-19 testing facility. PCR testing has been used in locations with very strong scientific oversight like Germany, and has been found to be safe. It has now been rolled out in France, Austria, and Iceland.

Upon landing, the service allows arriving travelers to get tested for Covid-19 and know the result hours later. This service is developed by Collinson and Swissport. 13,000 or more passenger tests can be conducted each day using the existing facility. With the approval from the government, it is hoped that people who tested negative during the process will be allowed to exit quarantine early. The announcement of this facility comes after more than 30 countries around the world embrace the airport-based Covid-19 testing.

In Terminal 2 testing area, Collinson nurses are on hand to assist in taking swab within the facility, which is later transported by Swissport staff to a specifically dedicated Collinson biotech lab near Heathrow. The transportation of the tests will use the same protocol as the NHS uses for home swab tests. 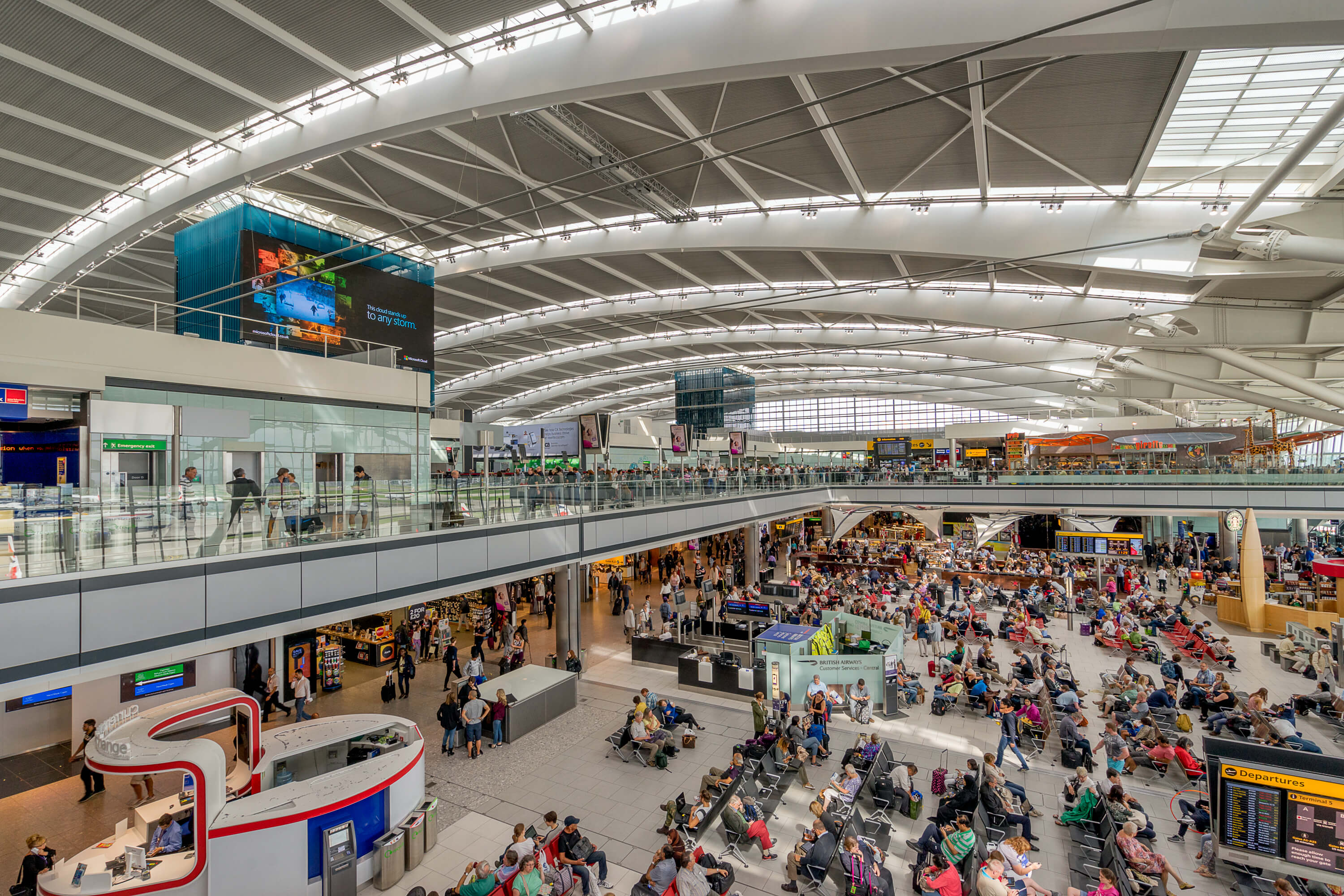 With the support of the government, the pilot of the new testing procedure could be available as a private service to anyone with a flight landing in Heathrow Terminal 2 and for those arriving in Terminal 5 within a few weeks.

The Chief Executive of Heathrow, John Holland-Kaye, stated: “Testing will not only avoid the “quarantine roulette” that so many passengers faced in Spain and France, but it will also open up flights to key trading partners such as the US, Canada, and Singapore.” And continued: “The government’s research shows that a double test has a high level of accuracy in screening for Covid-19. This facility is an oven-ready opportunity to see how Britain can safely reopen for business, as other countries are doing.”

Also Read: Authorities In Spain Argue That Country Is Safe For Tourists