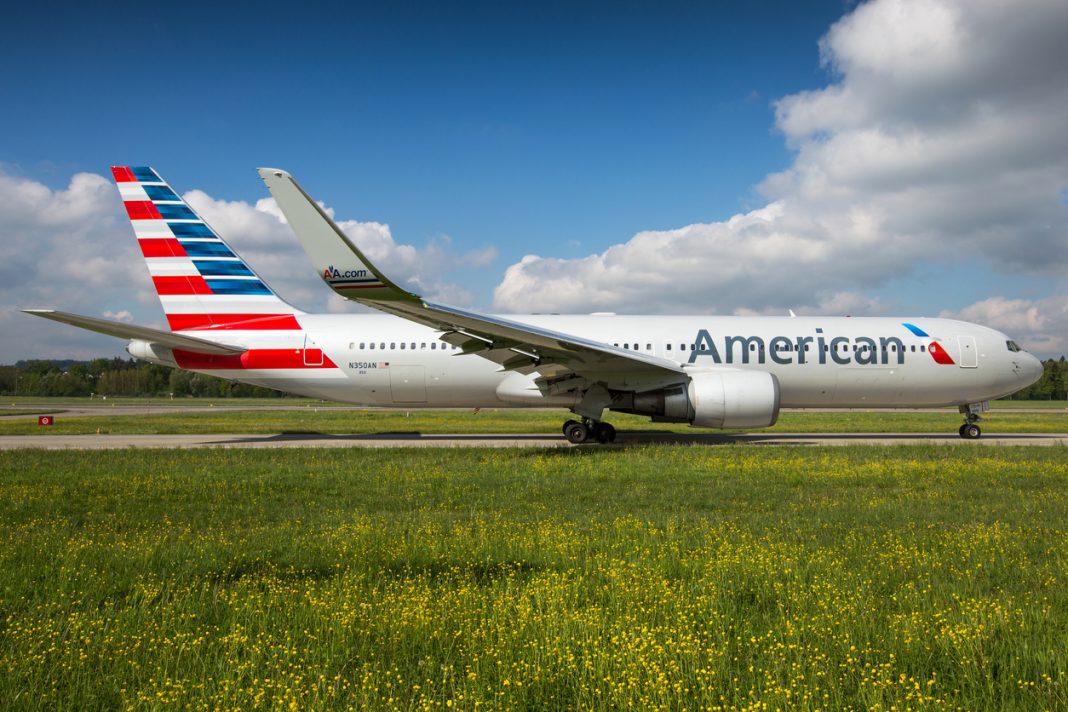 Under the third round of the US government’s industry support, American Airlines and its wholly-owned regional subsidiaries will receive over $3.3 billion in payroll support. The financial support will pay for employee wages and will prevent involuntary leave of absence and layoffs through at least September 30th. The airline has already been paid the first disbursement.

American Airlines announced on Monday, an agreement with the US Department of Treasury to a third round of monetary aid under the Payroll Support Program (PSP). The third round was funded under the American Rescue Plan Act of 2021.

In accordance with the condition of the agreement, American and its wholly-owned subsidiaries must use the money to pay employee wages, salaries, and benefits. The airline shall not conduct any involuntary furloughs and reductions in salaries and benefits through at least September 30th, 2021. Furthermore, there are restrictions on share repurchases and dividend payouts until September 30th, 2022, and restrictions on certain executive compensation through April 1st, 2023.

The first round of government support was arguably the most significant round. American Airlines received around $5.8 billion in payroll support from the Treasury, under this round after US airlines and their respective lobbying organizations pressured politicians for industry support.

The Department of Transportation (DOT) was given the power to operate minimum airline frequencies and city services with the first round of support. US carriers of all sizes sought exemptions, but the DOT was strict about which ones it allowed. American Airlines received service exemptions although this was only to a few of destinations.

On April 23, the third instalment under the second round of support was only paid out in the sum of $463 million.

The airline has a large number of employees that it uses to run a heavy domestic and long-haul international schedule. The struggle for the airline ever since the pandemic outbreak was that it did not require its full staffing levels. Government support played a great deal in allowing airline staff to keep their jobs through these difficult times.