The government has announced that those who have booked airline tickets for days between March 25 and April 14 are eligible to claim a full refund within three weeks’ time from the date of request of cancellation. Further, no cancellation charges will apply to these bookings according to the DGCA (The Deputy General of Civil Aviation).

Customers can claim a full refund without any cancellation charges

Individuals who made airline bookings for dates between April 14 and May 3, after canceling their tickets for a date between March 25 and April 14 will be allowed to claim a full refund without any additional charges. The new orders have come 48 hours after the nationwide lockdown was extended to May 3. Initially, the 21-day lockdown that began on March 25 was supposed to end on April 14. 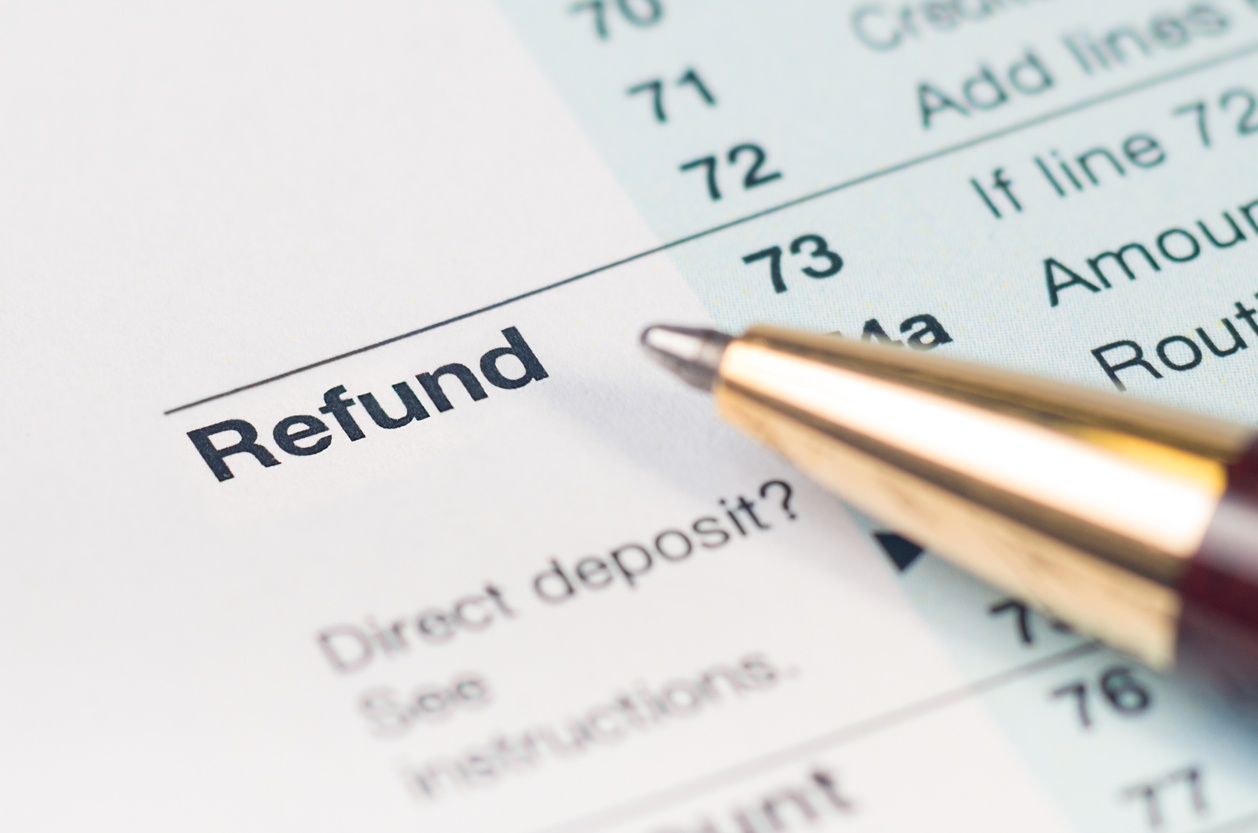 Many private airlines have issued statements addressing the suspension of domestic and international services until a time when the situation improves. As for when airline services will resume, no official announcement has been made so far. Other modes of transportation like inter-state bus services and pan-India passenger trains have also been suspended to contain the spread of the virus.

Also Read: TAAI To Hold Back On Customer Refunds Until Airlines Pay Them What Is Due