Airline Passenger Demand Drops In January 2020 Due To Coronavirus

The International Air Transport Association (IATA) has announced that global air passenger traffic has seen a dip due to the coronavirus outbreak. Demand climbed 2.4% in January 2020 compared to January 2019, however this was down from 4.6% year-over-year growth for the prior month. This is also the lowest monthly increase since April 2010. April 2010 was the time of the volcanic ash cloud crisis in Europe that led to widespread airspace closures and flight cancellations.

Alexandre de Juniac, IATA’s Director General and CEO said: “January was just the tip of the iceberg in terms of the traffic impacts we are seeing owing to the Coronavirus COVID-19 outbreak, given that major travel restrictions in China did not begin until 23 January. Nevertheless, it was still enough to cause our slowest traffic growth in nearly a decade.”

Drop in demand across the world

January traffic for airlines in the Asia-Pacific region climbed 2.5% compared to the year-ago period, which was the slowest outcome since early 2013 and a decline from the 3.9% increase in December. European carriers saw January demand climb just 1.6% year-to-year, down from 2.7% in December. Further, North American carriers’ international demand rose 2.9% compared to January a year ago, which represented a slowdown from the 5.2% growth recorded in December. 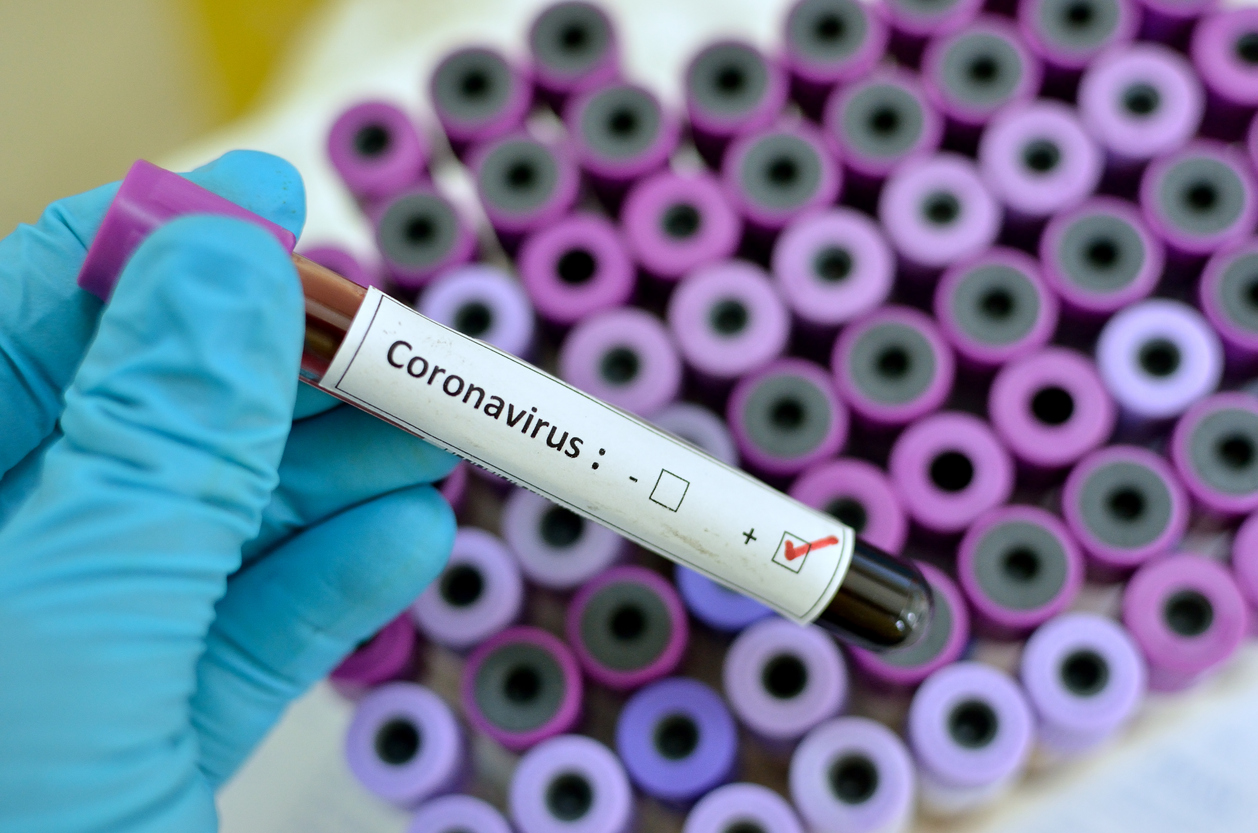 De Juniac added: “The COVID-19 outbreak is a global crisis that is testing the resilience not only of the airline industry but of the global economy. Airlines are experiencing double-digit declines in demand, and on many routes traffic has collapsed. Aircraft are being parked and employees are being asked to take unpaid leave. In this emergency, governments need to consider the maintenance of air transport links in their response. Suspension of the 80/20 slot use rule, and relief on airport fees at airports where demand has disappeared are two important steps that can help ensure that airlines are positioned to provide support during the crisis and eventually in the recovery,”