Air India To Cut Employee Allowances by 50% In April

Air India will be cutting employee allowances by 20% to 50% and this will be effective from April 1, 2020, as per an official order. The order also states that flying allowances are to be paid to pilots according to actual flying hours clocked in a month.

Indian Commercial Pilots’ Association in a recent statement said “Any unilateral change by Air India from agreed-upon wage settlement would be illegal and will not be in the interest of our National Carrier at this crucial juncture. Such a situation has the potential to flare to unprecedented magnitude.”

The airline proposed a 60% salary cut for pilots, and send stewards and air hostesses on compulsory leave without pay, amid the pandemic

The airline has proposed a nearly 60% cut in pilots’ gross salary, sending stewards and air hostesses on compulsory leave without pay. They also suggested that 3.5-4% cut in salary of the top management, according to Pilot unions, Indian Commercial Pilots’ Association, and Indian Pilots’ Guild. 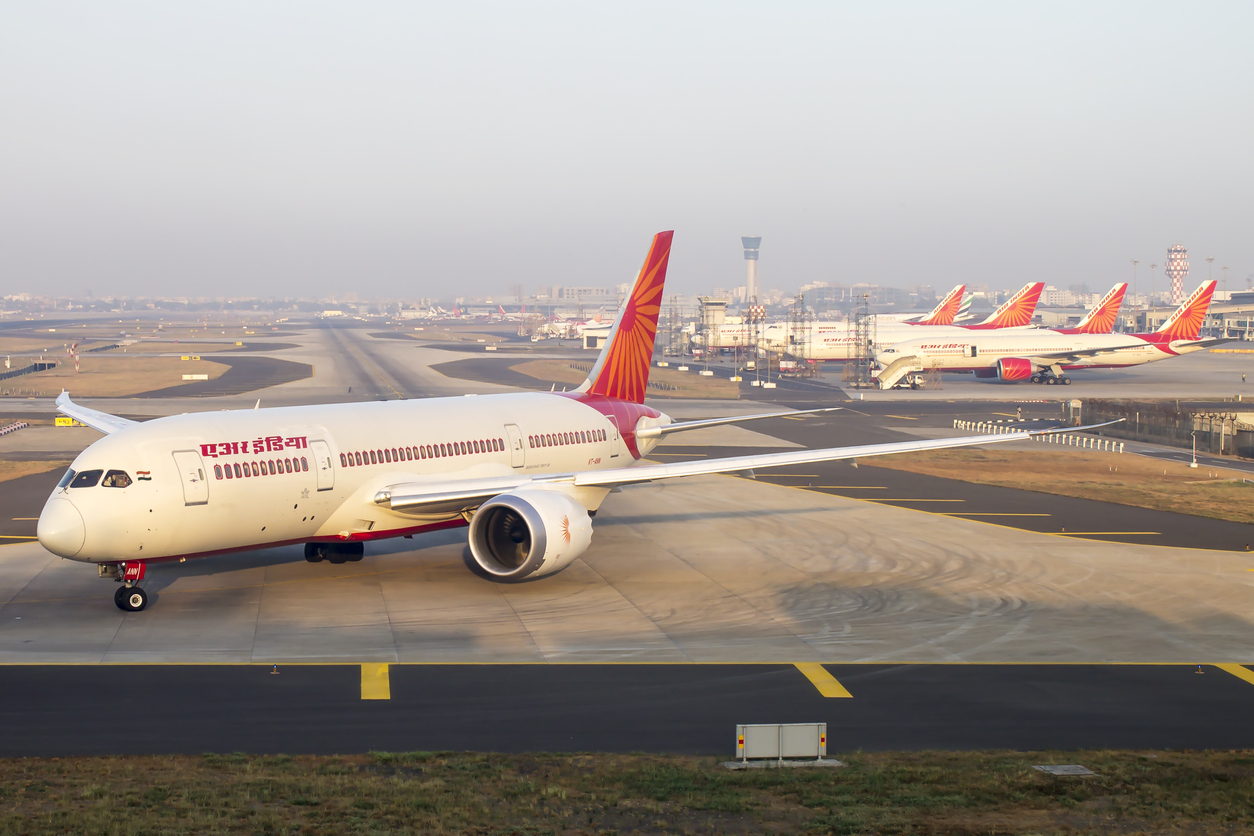 In a letter to Air India Chairman and Managing Director (CMD) Rajiv Bansal, the two unions mentioned that while they were willing to negotiate a pay cut following current market conditions, it needed to be equitable across the board so that those drawing high salaries take deeper cuts than those in low pay grades. IPG general secretary Kanav Hingorani said, “We are being compared to one of the leading low-cost private carriers and worst conditions are being cherry-picked to our disadvantage

However, the airline management alleged that the civil aviation ministry (MoCA) directed the pay cuts. Pilots have thus asked for an appointment with the minister of MoCA to return the appreciation handed to them by the Prime Minister for continuing to fly through the lockdown. The cabin crew union is also enraged about the compulsory leave scheme. They termed it a smokescreen for retrenchment via a back door. All India Cabin Crew Association (AICCA), through a letter to the management, said they record a strong protest at the issued circular.