Air India has closed its booking window for all domestic and international routes until April 30. An airline spokesperson said that they are awaiting a decision post April 14, when the 21-day lockdown due to the coronavirus pandemic comes to an end. Earlier, Civil Aviation Secretary  Pradeep Singh Kharola said airlines were free to take ticket bookings for any date after April 14.

Further, the airline has also temporarily suspended contracts of around 200 pilots, who were re-employed after retirement. The decision was taken in light of all flights being grounded due to the lockdown. The national carrier has already reduced allowances of all its employees by 10 percent, except cabin crew, for the next three months to pare revenue losses in the time of the coronavirus outbreak. 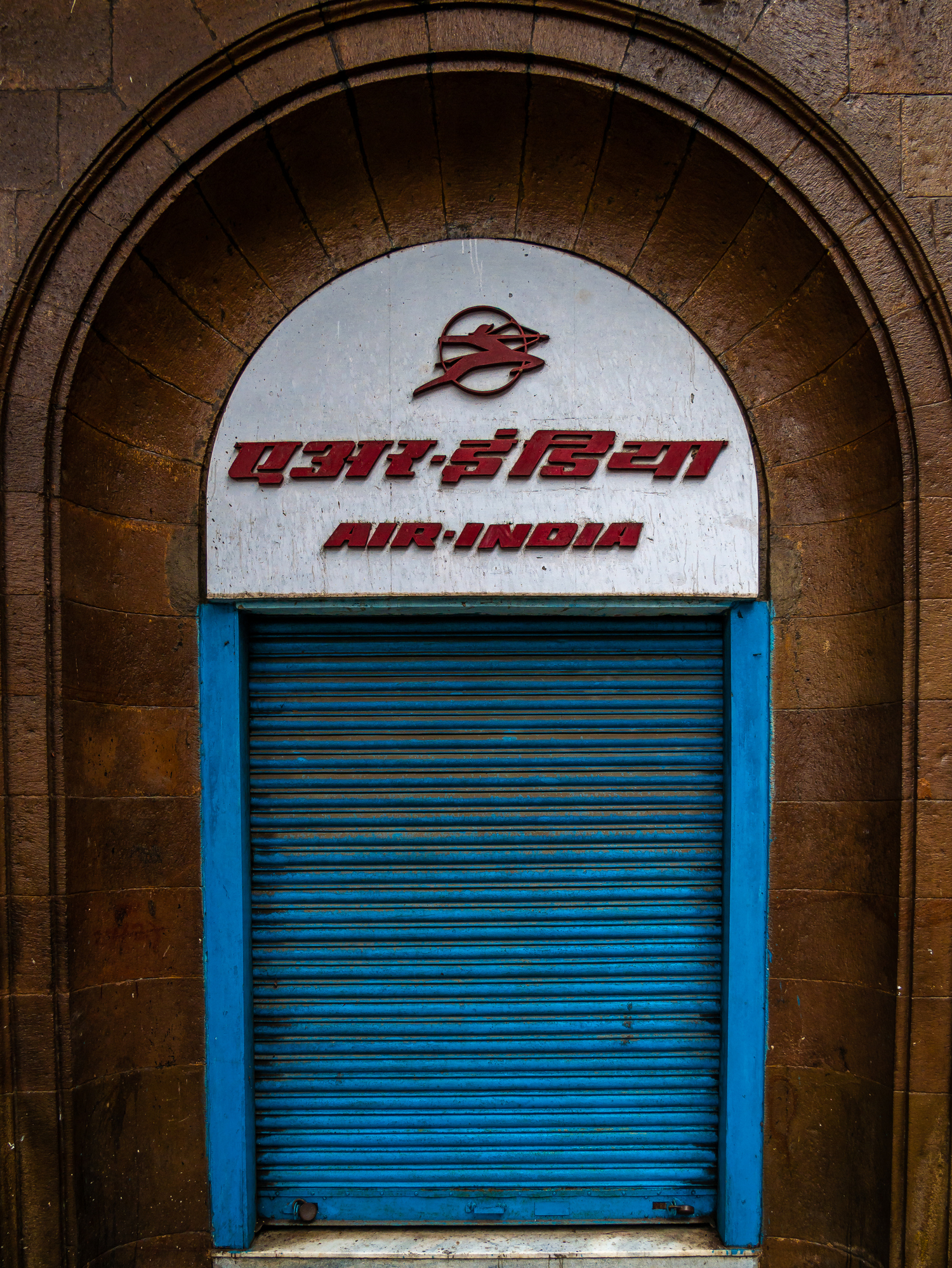 “Since almost all the planes have been grounded and the carrier’s revenues have taken a significant fall during the last few weeks, the airline has decided to temporarily suspend the contract of around 200 pilots who were re-employed after their retirement,” a senior official said.

Air India’s pilot unions opposed this 10 percent cut in employees’ allowances, calling the decision “unequal”. They also emphasized that the decision goes against the spirit of Prime Minister Narendra Modi’s appeal to the companies to ensure that the salaries of the employees are not cut amid the coronavirus pandemic.

Air India pilots wrote to CMD of Air India saying, “By effecting a cut only on allowances, Directors and management executives have deviously exempted themselves from any meaningful austerity cut as their allowances are extremely small. The pay cut on allowance is unequal and not acceptable to us.”