Air France-KLM has recorded an operating loss of €815 million in the first quarter of 2020, exposing the severe economic damage airlines are facing due to the coronavirus pandemic. With two months in the quarter seeing barely any businesses, the carrier has reported major losses.

The carrier has cut its capacity by 95 percent

The total capacity for the carrier has been cut down by 95 percent. The airline has revealed that the capacity could be down by 80 percent moving forward as well. While the carrier has been able to successfully acquire government funding amounting to €7 billion, they still have several hurdles to overcome. 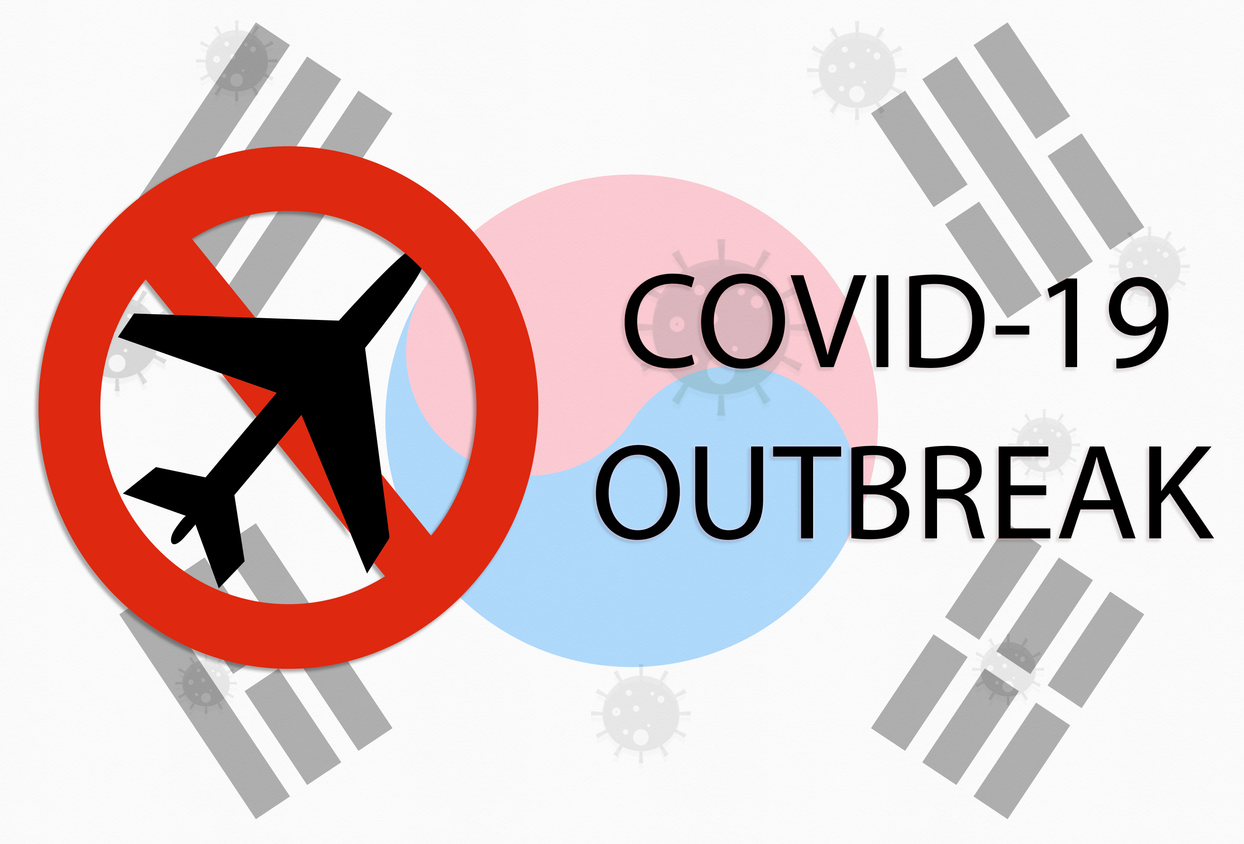 The decline in revenue began in the month of March when there was an “abrupt plunge that will obviously extend through the second quarter” according to Chief Financial Officer Frederic Gagey. The airline is looking to cut costs, stating that it expects monthly cash burn to fall by €400 million in the second quarter. This is largely attributed to cost-cutting and state-funded furloughs that have saved €350 million a month.

Despite major changes to the functioning of the airline, the ongoing pandemic will stand as a major obstacle to demand. It will take several years for demand to recover and reach pre-COVID-19 levels according to Ben Smith, Chief Executive.