Air Canada has acquired two additional financing transactions of $1.23 billion. Since the COVID-19 pandemic started, in the first quarter of the year, Air Canada has raised $5.5 billion of liquidity to redeem the costs of decreased demand for travel.

Air Canada attempting to battle losses due to COVID-19

On June 22nd the airline completed funding of $840 million aggregate principal amount of 9% the second lien secured notes due 2024, which were sold at 98% of par. The notes are secured on a second lien basis by certain real estate interests, ground service equipment, certain airport slots, and gate leaseholds, and certain routes and the airport slots and gate leaseholds utilized in connection with those routes. 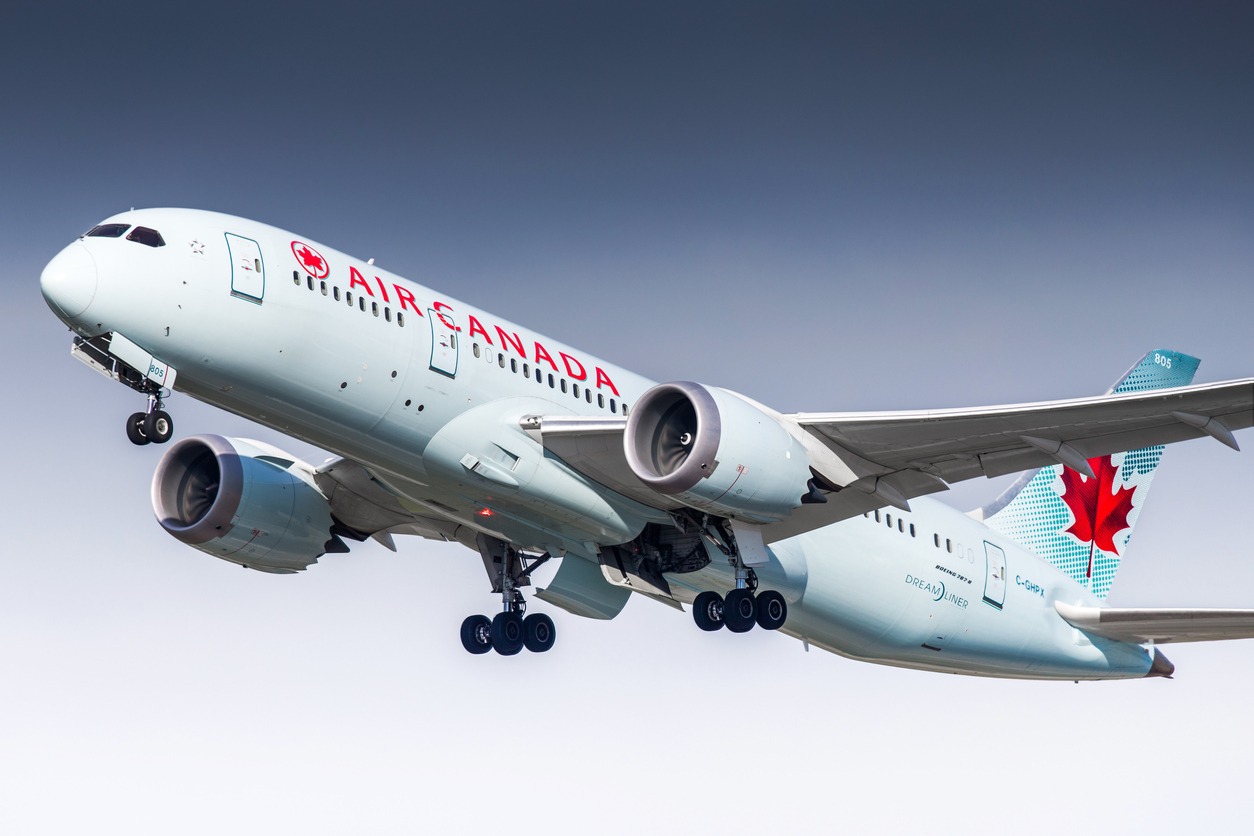 Pierre Houle, managing director, and treasurer of Air Canada stated: “The fact Air Canada was able to add $1.23 billion to its liquidity with these last two transactions without utilizing any of its previously disclosed unencumbered assets leaves the airline in an excellent position to access additional funds should the need arise. Complementing these efforts have been ongoing initiatives to reduce cash burn through such measures as workforce reductions, a $1.1 billion cost transformation program and capacity, and network rationalization.”