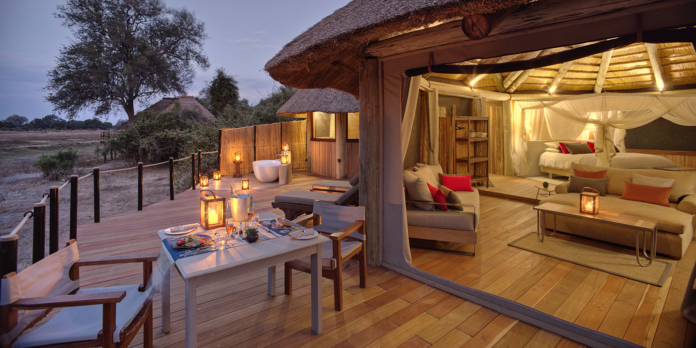 After two years of massive pandemic-related disruptions in the tourist and hospitality industry, Accor Group’s business improved significantly in the first half of 2022. In practically all regions, in the second quarter of 2022, activity rebounded to levels comparable to, if not higher than, those of the second quarter of 2019. China, which is hit by travel restrictions due to its tight enforcement of a “zero-Covid” policy, and South East Asia, which is primarily reliant on Chinese tourists, were the only laggards. This increase is due to the recovery of the number of domestic business and leisure visitors, as well as the reopening of borders, which accelerated the return of international tourists. Demand-driven and accentuated by inflation, it was accompanied by a significant rise in prices.

Sébastien Bazin, Chairman and Chief Executive Officer of Accor, stated, “Once again this quarter, Accor reported a very strong growth in business, exceeding pre-crisis levels for the first time. This marked rebound in all regions and for all of our brands. The summer will confirm these trends and the fall promises to be strong with the recovery of major seminars and conventions. Nevertheless, the Group remains attentive to the evolution of the geopolitical and economic environment. At this stage, the Group should report a strong growth in EBITDA, with a target of more than €550 million for the full-year 2022”.

The Group confirms its net unit growth target for the network of approximately 3.5 percent for 2022.

The Group reported H1 2022 revenues of €1.725 billion, up 97% year-over-year from H1 2021. This gain is composed of a 119 percent increase in HotelServices and a 57 percent increase in Hotel Assets & Other. In order to establish a comparison with RevPAR (change presented relative to 2019 throughout this release), the revenue reduction relative to H1 2019 is 10 percent.

Changes in the extent of consolidation, mostly owing to the consolidation of Ennismore, and the reopening of Pullman Montparnasse generated €31 million in a favourable direction.

The currency effects had a positive impact of €69 million, attributed primarily to the dollar’s (9) percent appreciation.

HotelServices, which encompasses Management & Franchise (M&F) and Services to Owners, recorded €1.276 million in sales, an increase of 119 percent compared to H1 2021. (down 12 percent like-for-like versus H1 2019). This increase is a direct result of the substantial recovery witnessed in the first half of the year.